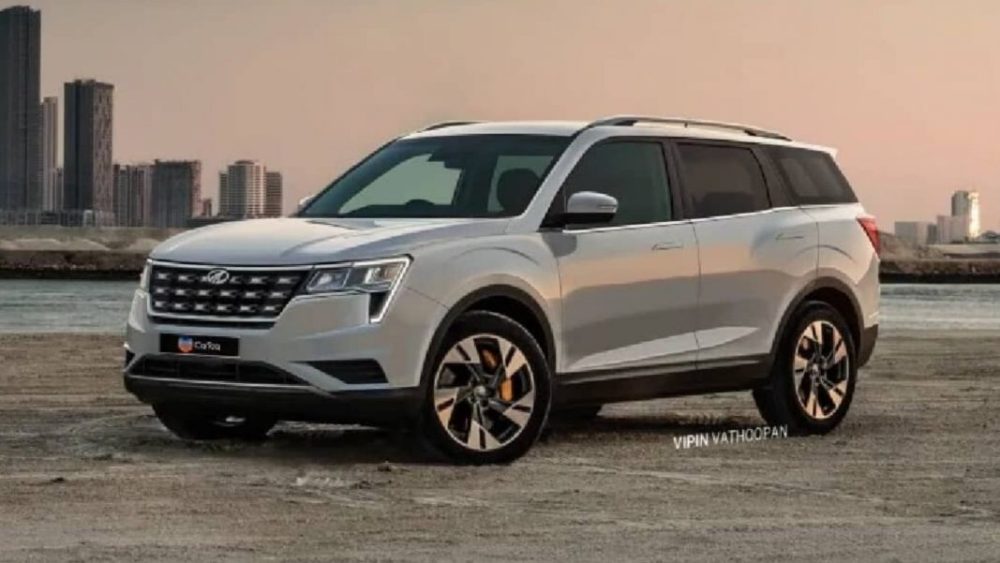 For the Indian market, Mahindra & Mahindra has introduced several new versions. The homegrown automaker recently trademarked several nameplates for upcoming models, including the XUV100, XUV700, and XUV900. The Mahindra XUV700 will be a three-row SUV that will compete with the upcoming Hyundai Alcazar, while the XUV100 and XUV900 names are said to be used for Mahindra’s latest mini-SUV and SUV Coupe, respectively. Here are five main details about the upcoming Mahindra XUV900 SUV Coupe that we currently know.

The upcoming XUV900 will be the country’s first four-door SUV Coupe from a domestic manufacturer. The SUV Coupe blends the space and utility of an SUV with the handling and appearance of a two-door Coupe. It will be one of Mahindra’s upcoming SUVs, engineered by Mahindra Automotive Design Europe.

The upcoming Mahindra SUV Coupe will look similar to the XUV Aero design that debuted at the 2016 Auto Show. Pininfarina designed the prototype, which Mahindra styled in-house. Front fenders, a pronounced hood, suicide doors, a downward sloping coupe-like roofline, a muscular rear bumper with faux diffusers, and horizontally mounted taillamps are among its features. The Mahindra XUV900 SUV Coupe is expected to have traditional front-hinged doors when it goes into production.

The upcoming Mahindra SUV Coupe is expected to have a more premium and feature-rich interior than the XUV7000. The Mahindra XUV Aero concept’s dashboard configuration and front seats could be used. It’ll most likely come with a new infotainment system, connected car technology, and a slew of comfort features.

According to rumors, the upcoming Mahindra XUV900 will use the XUV700’s engines and transmissions. The 2.0L mStallion petrol and 2.2L mHawk diesel engines will be available on the latter. There could be two transmissions available: a 6-speed manual and a 6-speed automatic.

Although there is no official word on when the Mahindra XUV900 will be available for purchase, it is expected to arrive on the market before 2024. The SUV Coupe is expected to cost about Rs 20 lakh (ex-showroom).