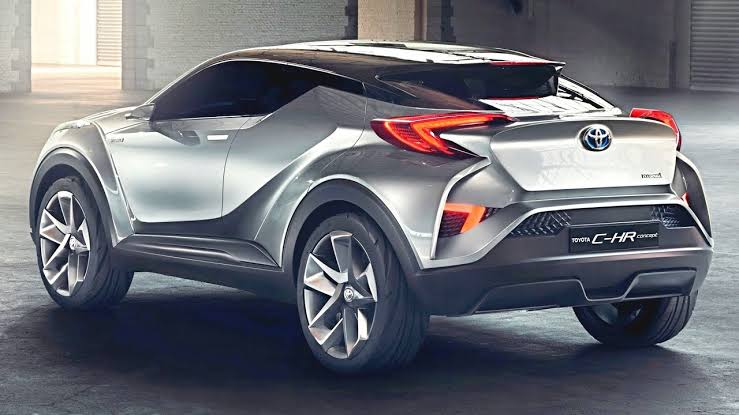 Toyota, the Japanese carmaker, will soon be launching some global SUVs in India. All those new models will be produced, keeping in mind the norms and regulations in India. As per the government rules, it is allowed to import 2500 vehicles without any homologation process.

As per the speculation, Toyota can bring in the RAV4 Hybrid as well as C-HR crossover while following the new rule. The test mule of the C-HR crossover has been spotted multiple times on different roads in India.

The crossover is expected to compete with the likes of Skoda Karoq, Volkswagen T-ROC, and similar other models.

The Toyota C-HR crossover will be developed on the TNGA (Toyota New Generation Architecture) platform. The same platform underpins the Prius and Corolla as well. The design of the model has been done keeping in mind the mature markets. But Toyota is considering the SUV for swift growing Indian markets as well. The unique and bold design language 0f the C-HR looks exceedingly appealing. The futuristic styling looks highly impressive. Also, the model looks different because of this style.

The front part of the car has a sharp LED headlamp design. There is room for air intakes as well. The car also comes with features like small LED fog lamps, a wide central air dam, and muscular lines on the bonnet. The tapering glasshouse, as well as the aero-inspired floating light clusters, adorn the back portion of the car.

The length of the C-HR is 4360mm, and the car has a wheelbase of around 2640mm. The boot space in the crossover is 370 litres. Of course, this is 70 litre more when we compare it to the Toyota Innova Crysta.

The Toyota C-HR will come equipped with a 2.0 litre, 4-cylinder petrol engine. The engine will be capable of churning power worth 144bhp and 188Nm of torque. An e-CVT unit transmits the power to the front wheels. According to the reports, the India-spec will be equipped with a hybrid engine. This engine includes a 1.8 litre petrol engine paired with an electric motor, which delivers the combined power worth 122bhp.