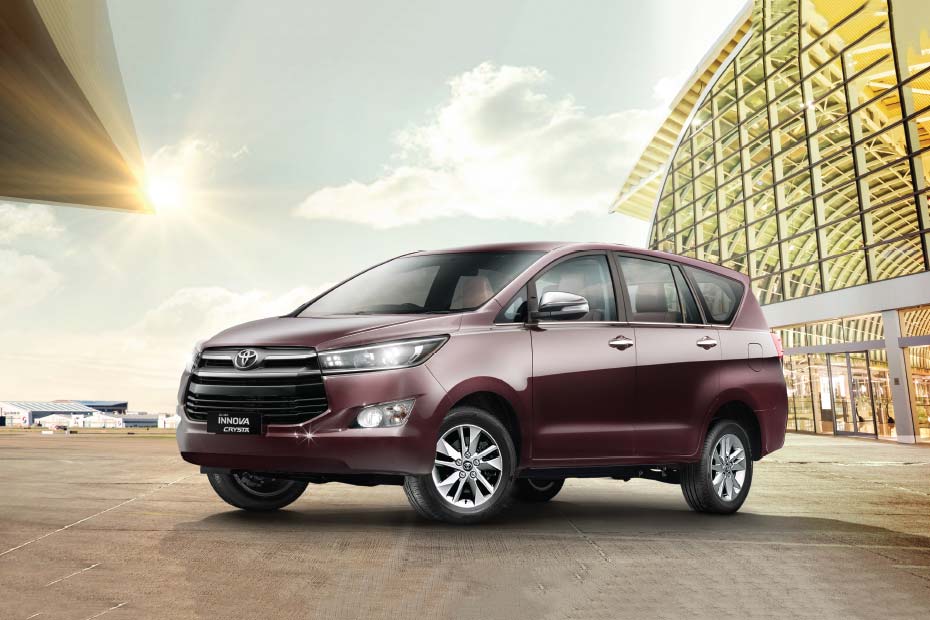 Last month, almost all the car manufacturers experienced decent growth in their sales. However, Skoda and Ford did not. When we go through the segment-wise sales data, the mid-size, compact, and SUV segments witnessed a growth of 83%, 95%, and 53%, respectively. However, the MUV segment saw a decline of about 14%. This year, the segment sold only 27,837 units, as compared to the 32261 units in February 2020.

The third and fourth rank holders are Mahindra Bolero and Renault Triber, respectively. The former sold 4843 units while the latter sold 3553 units. The sales of Maruti Suzuki XL6 also declined. It sold 3886 units in February 2020. This year in February, only 3020 units were sold.

Mahindra sold just 120 units of the Marazzo, and Kia Motors retailed 400 units of the Carnival, thus experiencing a 90% decline. The Datsun GO+, as well as the Toyota Vellfire, attained the 8th and 9th positions, respectively. Last month was a really unlucky one for the Tata Hexa and the Mahindra Xylo as there were zero sales in February 2021.

Some new launches are expected to happen in the near future. Hyundai and Kia Motors will, as per the speculations, enter into the segment of compact SUV. The new models will be rolled out in the upcoming years. MG G10 will be rivaling the Kia Carnival. Maruti Suzuki and Toyota will together develop all-new MPVs for our Indian market.