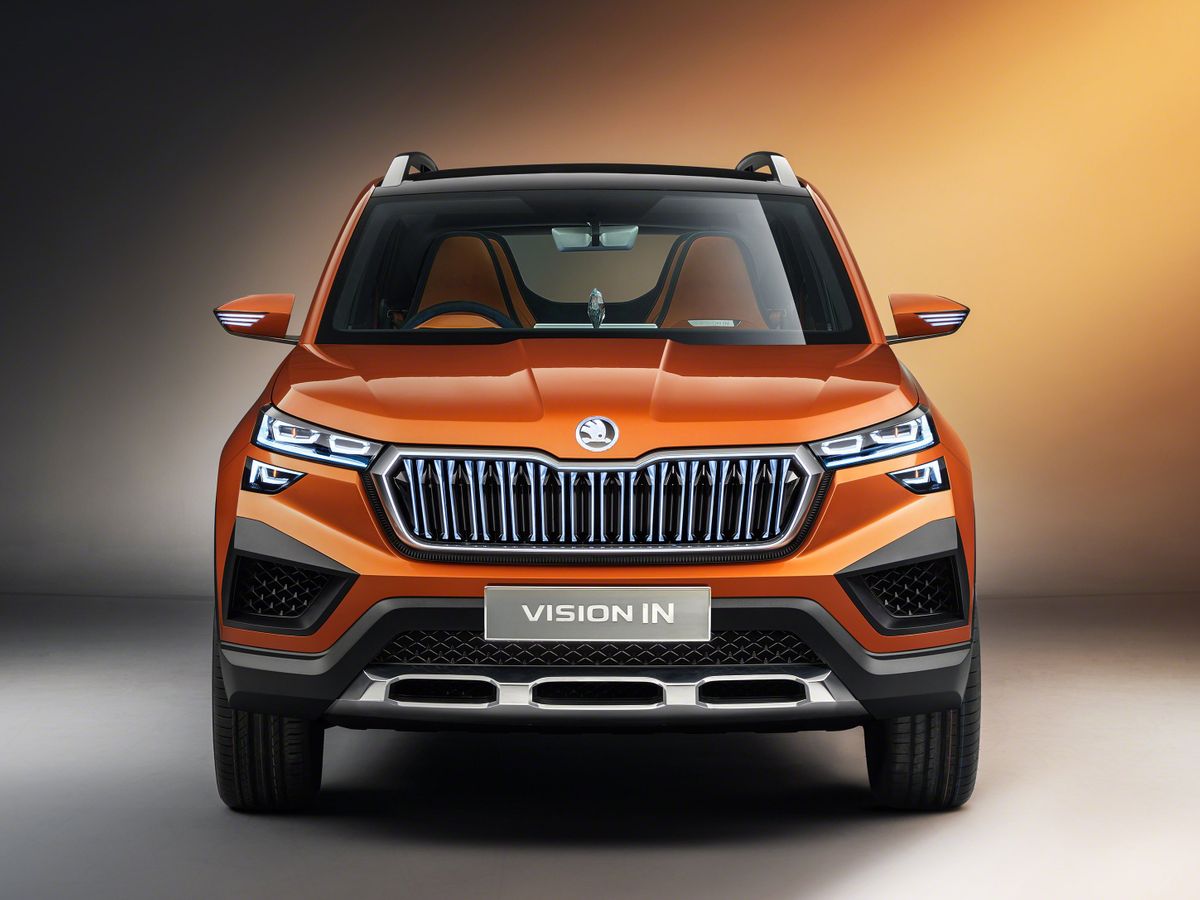 Over the past decade, the SUV and crossover segment has witnessed an unexpected demand. To cater to the increasing demand, automakers are gearing up to roll out a diverse range of all-new SUVs for the Indian market. These SUVs will be known for their spacious cabins, high-end features, and fuel-efficient engines.

Today you will get to know about 20 upcoming SUVs that will be launched in India by 2022: