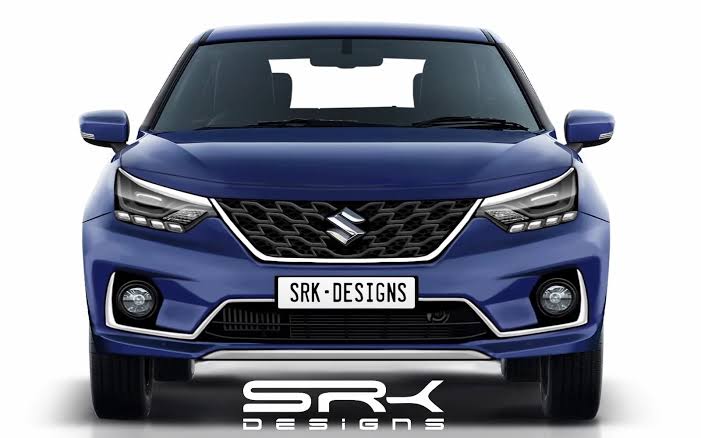 Tata Nexon EV to Get a Bigger Battery & Longer Range

Indian carmaker Tata is gearing up the next coupe version of the Tata Nexon that is set to compete with the other mid-sized SUVs like Hyundai Creta, Volkswagen Taigun, Kia Seltos, etc. The latest news is that the Indian automobile giant is going to bring a better battery for the leading electric car of the company, the Tata Nexon EV.

Nexon EV will get more than just a bigger battery. In fact, the car gets a 40kWh battery which is substantially higher than the present 30 kWh battery pack. With the additional juice, the new Nexon EV 2022 could have longer range that competes with Hyundai Kona Electric & MG ZS EV. At the same time, the effective price of the Nexon would also be lesser than the competition, making it an obvious choice for the market.

The new version of the Nexon EV will cost at least 3 lakhs dearer to the customers making it around 18 Lakhs. Tata doesn’t want to lose the present segment and hence the company will have both the battery packs as options when a customer places the order. If you want to have a good quality electric car for your daily office commute and short trips, then you can continue to buy the same 30 kWh battery option. On the other hand if you like to get adventurous, you can choose the larger battery pack. Additionally, the company also provides a 6.6 kW AC charger that can substantially decrease the charging time for the car. At present the 3.3 kW AC charger takes about 10 hours to recharge the battery. The new option will achieve the same in half the time.

Mahindra is set to launch its new upgraded XUV by January 2023. The new Mahindra XUV300 facelift is set to include tons of new features along with a new and powerful engine. Let’s have a look at the all new XUV300, in more detail.

The XUV300 facelift is said to be come with a powerful 130 hp 1.2 litre mStallion turbo petrol engine. Earlier versions of the XUV featured three different engines with 1.2, 1.5 and 2.0 litres capacities. The new mStallion engines feature Mahindra’s state of the art technology in them. They come with direct fuel injection and integrated exhaust manifolds for all the individual cylinder heads. This helps in increasing the efficiency of the engine, directly. With greater efficiency, the performance of the vehicle is said to improve drastically. Furthermore, the new engine is said to include the latest BS6 norms and also comply with future standards. This eliminates the need for a separate Gasoline Particulate Filter (GPF) in the engine.

The new 1.2 mStallion T-GDI engine produces 20hp and 30Nm more than the current mFalcon engine in XUV300s. The total power output of the new engine is at 130hp and 230Nm.

The XUV300 facelift is getting a newly designed infotainment system that is partly derived from its big brother, the XUV700. Mahindra has taken some elements from its Visteon-sourced AdrenoX infotainment suite to create a unique design for the XUV300 facelift. We can expect a higher resolution screen with slicker graphics and controls.

From the hype we have now, we can expect the new XUV300 to feature a larger, bolder grille with bigger vertical chrome slats, alloy wheels, redesigned tail-lamps, full-LED headlamps and, the new Mahindra logo. This design will put it along the lines of XUV700 and the upcoming new Scorpio.

The new Baleno is all set to feature some of the latest tech upgrades in the Maruti fleet. The previous version of Baleno, which was very much welcomed by the Indian market can expect the new version to be as stylish as the first, but also with better performance and heavy update features. Let’s look at some of the features below.

Changes in the Engine & Transmission

The new Baleno will feature the same engine options as available right now, an 83hp, 1.2-litre petrol engine (K12M) or a 90hp, 1.2-litre, mild-hybrid petrol unit (K12N) with dual jet and dual variable valve timing. What’s new is the company’s induction of CAFE 2 (Corporate Average Fuel Economy) emission norms with the engine. This means, the engine will be more efficient, and has better performance.

As for transmission, the 5-speed manual transmission is set to continue. The company is also exploring the possibility of a much more cost- efficient AMT over CVT Automatic. We can expect the new Baleno to come with both transmission choices.

Along with the petrol and diesel variants, Maruti Suzuki is also working on a CNG engine on the new Baleno. This could set a new fan base for Baleno in the Indian market.

The exterior of the new Baleno will feature a flatter nose with a wider grille, reshaped LED headlamps with Daytime Running Lamps, and revised bumpers. In the rear, the tailgate will be re-profiled, with the new LED tail-lamps extending into the hatch. A new alloy wheel design is also expected.

On the inside, the Baleno will feature, Smart Play Pro+, a 9.0-inch free-standing, touchscreen infotainment system with revised control surfaces and switches, along with a customisable heads-up display. It will display details such as, time and rev counter, speed, climate control, real-time fuel efficiency.

Smart Play Pro+ will enable wireless connection to Android Auto and Apple Car Play. The Baleno is also set to have wireless phone charging and compatibility with Alexa voice commands.