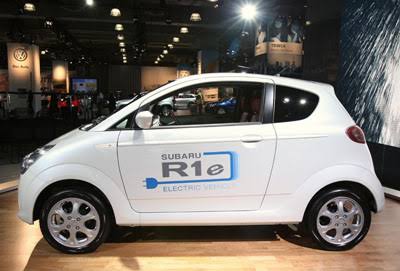 2019 has seen tremendous changes in the electric vehicle segments in the automobile market. From the introduction of all-new splendid E-cars and bikes, their success and failure, hikes, flaws, increase and declines the year surely did witness various transitions in the automobile industry.

Various big automakers like Nissan, Hyundai, Audi, Nikon, Volvo, and many others have tried to venture into the e-vehicles segment. However not all were successful.

One of the most hyped up launches of 2019 in global EV arena was the Nikon Teals by Elon Musk claimed that glass used in this pickup truck is unbreakable, though the opposite happened at the launch also the weird design which had a flat body panel and no paint became a talking point.

Then came the Volvo’s first electric car, the XC40 Recharge that made a debut in 2019. The electric crossover is offered with a 407 PS generating powertrain with a capacity to run up to 322 km on a single charge.

Also, many automakers like Porsche, Ford, Toyota, etc declared their plans and revealed details about their upcoming EVs.

Statistically, Tata Tigor EV has sold 491 units in the domestic market, Mahindra e-Verito has sold 513 units and Hyundai Kona has sold only 280 units

Despite the government promoting E-vehicles as more eco-friendly, India too followed the global trend and faced a  decline of almost 0.7 in the domestic EV market in 2019. China being the largest electric Carmaker too faced domestic EV makers like Geely, BYD, JAC Motors have weaker sales as the retail numbers for zero-emission vehicles declined continuously for more than 15 months at a stretch.

Even in the two-wheeler arena, E-bikes were launched, the most prominent of them being the Harley Davidson’s first-ever e-bike Livewire.

However, with almost a dozen new Electric Cars lined-up to be launched in 2020, it will be interesting to see what changes the e-cars segment will undergo in the coming year!