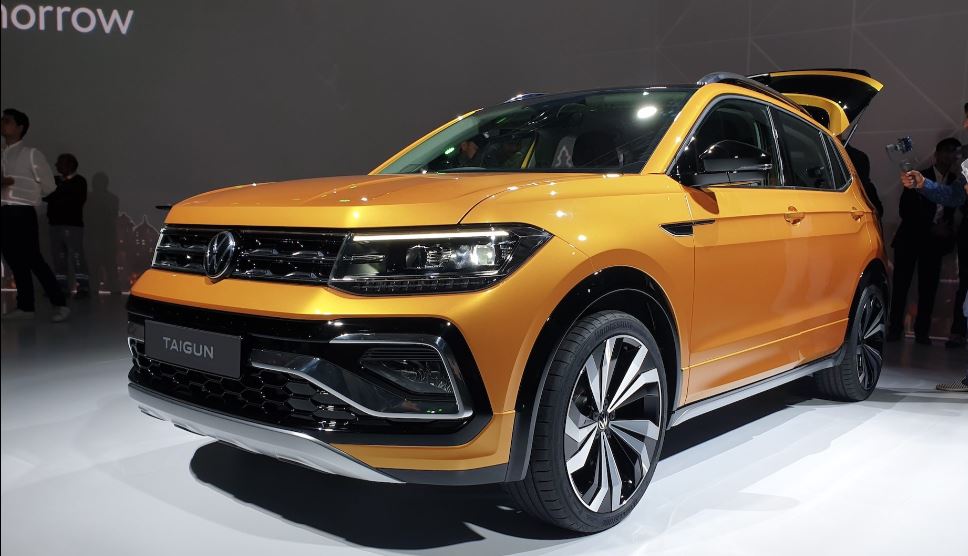 As per the claims of Mr. Ashish Gupta, the Brand Director of Volkswagen Passenger Cars India, the Volkswagen Taigun is the “safest, strongly built SUV” in the entire segment. He believes that consumers will love to ride this mid-size SUV. Also, it comes with multiple features.

The mid-size SUV will be developed on the MQB AO IN platform, which is completely compatible with a wide variety of body styles. The German carmaker will be using similar architecture for all the upcoming products. There are plans to develop new platforms as well. Volkswagen Taigun will be the first-ever production model, which will be rolled out under the India 2.0 Project.

The styling, as well as the design of the Volkswagen Taigun, is quite similar to the global spec VW T-ROC. However, the mid-size SUV is longer, taller, and wider and also comes with a large wheelbase. The length of the mid-size SUV will be around 4.3 metres, and it has a wheelbase of 2671mm.

The turbo petrol unit is capable of churning power worth 120bhp and 200Nm of torque. And the naturally aspirated motor delivers power worth 147bhp and 250Nm torque. The turbo petrol engine comes with deactivation technology. Thus, the engine is capable of deactivating up to 2 cylinders keeping in mind the engine load. This system will enhance the fuel efficiency of the car. The SUV will get either a 6-speed torque converter automatic transmission or a 6-speed manual transmission. According to the reports, a 7-speed DSG automatic will also be offered by the German carmaker.