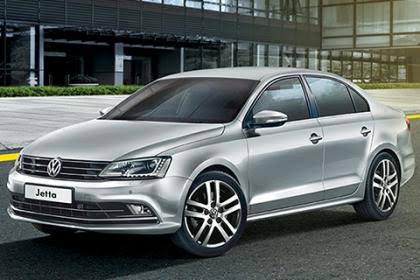 On mentioning one of the most successful automobiles globally, nothing can beat the perfection hailing with Volkswagen Jetta. Lately, this automobile giant also came up with a notably cheaper brand with the name of Jetta, focusing on the Chinese market. It started gaining tons of praise and a lot of positive feedback from the audience on its launch. Its demand has never been constant, and thus, it is just elevating day by day. Well, as notified by several sources and new media reports, the company is planning to introduce China’s Jetta to the global markets.

According to the president of the Jetta company, Herald Mueller, he entailed that his company has taken over a 1% share amongst the majority of the new cars present in China. He also added that post coronavirus pandemic, people are going to demand more for new and cheaper cars. Such a demand shall be added since they would be searching for some alternatives to public transportation.

However, an official statement about the global introduction has not been raised yet. As expected, the company would first launch its Jetta company in various destinations, such as Russia. Apart from that, it shall also focus on several Asian markets i.e., Thailand, Indonesia, the Philippines, and many others. Presently, there are no plans for this company to get introduced to the United States and Europe. Also, it shall not launch this affordable brand in India.

The markets of the United States and Europe have been witnessing a good sale of the Skoda cars. When it comes to India, the Volkswagen group has decided to launch many new cars in its market within the coming years.

The company is hoping for a positive response from its target audience. Also, it expects that it will attain positive feedback just like it did while introducing it to China.