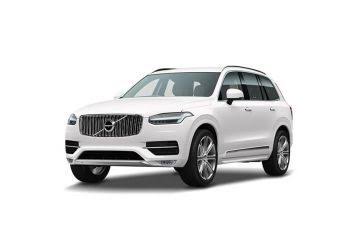 Volvo, the leading automobile manufacturing has decided to limit the top speeds of all of its vehicles to 180 km/h (112 mph). This step came with the efforts to reduce all the traffic fatalities. The all-new introduced speed limit will be implemented on all the models which will be launched in 2021.

Volva has planned to set up an all-new policy which will be included in the key components in the 2020 vision goal. Over the years, the company has positioned itself to be an automobile manufacturer which has to build all its model around safety and security. The recent announcement of theirs underlines the same.

Apart from limiting the top speed, Volva has also planned to explore new options of how a proper combination of geofencing technology and speed control can limit the speed of all the vehicles which are found around schools and hospitals shortly.

The speed limit of Volvo is currently, significantly more than what is allowed in many of the countries. In Germany, the policymakers are planning to weigh a speed limit of 130 km/h which helps in reduction of environmental damage which is caused due to transportation.