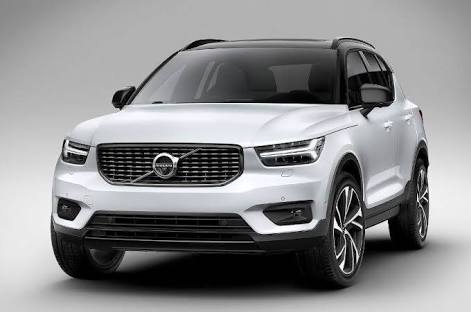 Volvo, the leading automobile manufacturer has finally unveiled its very first electric model: XC40 Recharge. The company is now aiming for its electric vehicles to capture half of the sales by the end of 2025. The firm has plans to launch one electric car every year and make sure that all its electric cars launch with features which come up with electrified powertrain.

Volvo since a very long time had a vision of becoming carbon-neutral by the end of 2040. Although the company is yet to confirm that which of these EV’s will be seen following XC40 Recharge. However, the car is very much committed to offering the various electric versions of the very existing models rather than the one which will be seen launching the machines which are all-electric, the same which many of the rivals have been doing.

The model comes up with an all-new Modular Architecture. Volvo has loaded its upcoming model with premium and luxurious features. The XC40 model is the only Volvo model which is based on the CMA platform. Volvo does have plans to introduce new nameplates which will be both smaller and larger models.