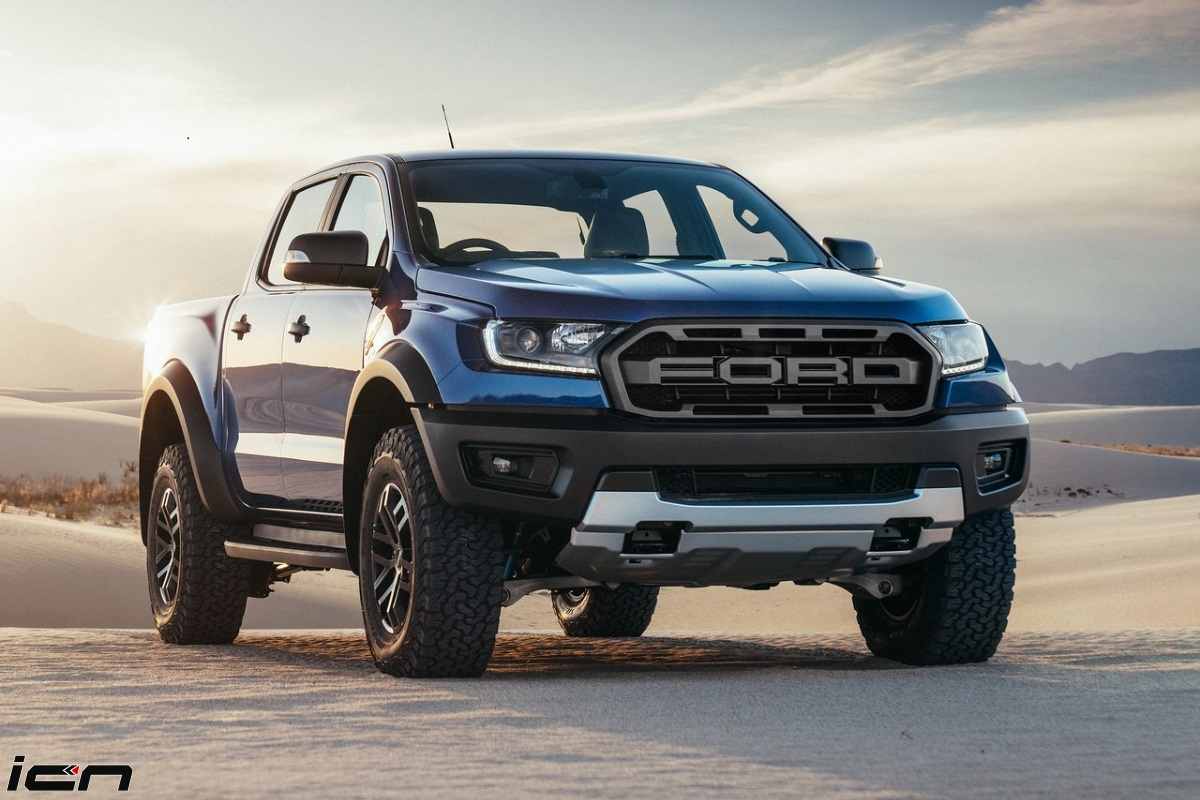 Ford joins the list of companies that have misread the ground realities completely and had announced its exit from the manufacturing of cars in India. While it is the third U.S. automobile company to have bid adieu to Indian manufacturing after compatriot General Motors and performance cruiser manufacturer Harley Davidson.

So, what was the problem?

Ford had entered India in the late 1990s and have tried to break open the market that was notoriously known for small, compact and budget friendly vehicles. The majority of the cars being sold in the India markets had an engine capacity less than the powerful motorbikes around the world.

The Shaky Beginning of Ford in India

Ford made it big with the Josh Machine, The Ford Ikon. True to its name, Ford Ikon was an iconic model that opened the flood gate for the American Automobile manufacturer in the country. Next came the Ford Fiesta, which was in all essence an upgraded Ford Ikon. While these two models are still widely seen on the roads of India, the company wasn’t quick to expand its footprint on the sub-continent.

Starting a manufacturing plant in India with the joint venture from Mahindra was a good investment but Ford missed out on reading the ground realities. Ford was trying to sell its cars on its traditional strengths. While, it was a good idea to stick to one’s strength in the market, it had completely misread the needs of the average Indian buyer. Indians were looking for compact cars that could provide a cost-effective and efficient drive.

Ford’s cars were essentially fuel guzzlers. With a mileage of 10-14 kmpl of petrol, the models were not budget friendly for the end customer. So, it couldn’t widen the market share in spite of being on the market for many years.

Things finally started to work in the way of the American car manufacturer around 2006. However, the joy run was short lived as the global financial crisis and the recession had already hit the parent company. This was the time when Ford off-loaded the premium Jaguar-Land Rover brands to Indian ace, Tata Motors.

Ford turned a leaf and started selling utility vehicles in the market like Ford EcoSport and the larger Ford Endeavour. This brought the real character of Ford, the powerful mean machines to the customers of India. To be truthful, Ford had its real growth during this period.

Similarly, Ford was also reaching out to the other end of segment by launching the now largely popular Ford Figo. The hatchback became an immediate attention seeker and reached good sales. The option of petrol and diesel variants widened the reach of the manufacturer.

Around the year 2016-17, there had been a number of changes in the automobile industry and the market has shifted gear towards larger and more powerful vehicles. Similarly, the technological landscape and the competition from other international players turned stiff for Ford.

It is around this time that the Ford started falter. It wasn’t spending enough to understand the needs of the customers. Ford was also ailing from a fleet of old cars which were no longer in vogue. However, competition from companies like Tata, Hyundai and Maruti Suzuki were stiff.

Added to the woes of Ford, the change in emission norms meant that Ford didn’t have a reliable car for the future. It was trying to bring back the new generation Ford Figo, Ecosport and Endeavour.

The American giant had brought a couple of namesake models in the compact sedan and compact hatchback segments. The Ford Aspire and the Ford Freestyle were the last attempts to rejuvenate the brand that was fast becoming the Nokia of Indian automobile industry.

It is to be noted that the telecommunication giant, Nokia was one of the most sold phones in the world. However, when the landscape was quickly changing, Nokia failed to embrace the Android revolution and tried to stick to its own OS. This had complicated the woes for the customers and it couldn’t withstand the onslaught of the cheaper and better phones from Korea and China.

Ford was facing such an existential crisis in India and Brazil, two of the large manufacturing locations of the company. To complicate things, the automobile markets in both the developing countries were beginning to change a lot and the landscape was galvanized in a couple of years with the entry of new competitors.

What was once a market of premium utility vehicles that was largely covered by Ford is now being catered to by the likes of Jeep, Morris Garage, Kia, Hyundai, Tata, etc.

Another company which is completely misreading the realities of the country is Toyota. Toyota is trying to boost its sales by rebadging the Maruti Suzuki vehicles and selling them at a premium price. While it is too late for the American brand to make amendments to its ways, the Japanese car maker still has got time.

Ford made another fatal mistake. It wasn’t investing in the electric segment and the market for electric and hybrid is getting bigger by the day. At the end, Ford was doing too little, too late.

The exit of Ford from manufacturing in India is a costly lesson. However, the company think tank is yet to grasp the reality of the situation. Indian market is one of the fastest growing markets in the world where there is a large scope for growth. Unlike the European and American markets, where the market is almost saturated, Indian market is growing in size.

The Final Nail in the Coffin of Ford India

Ford India had been making losses continuously and the cumulative numbers could be well over 2 Billion USD. In order to combat the dwindling demand and to run the factories at an efficient scale the American carmaker had tried to make a joint venture with the old partner Mahindra & Mahindra. The officials at Ford didn’t understand that the tables are turned now and the Mahindra of 2010s is not the same Mahindra of 1990s.

Now Ford had everything to lose and Mahindra had very little or nothing to gain from the joint venture. When Mahindra pulled the plug from the proposed Joint venture last December, it was the final nail on the coffin of Ford India.

Indian automobile market has humbled large multinational corporations previously and Ford is not the first one to go out of the country. Unfortunately, Ford won’t be the last to do so. It is high time for the likes of Honda and Toyota to understand the changing landscape and adapt now.