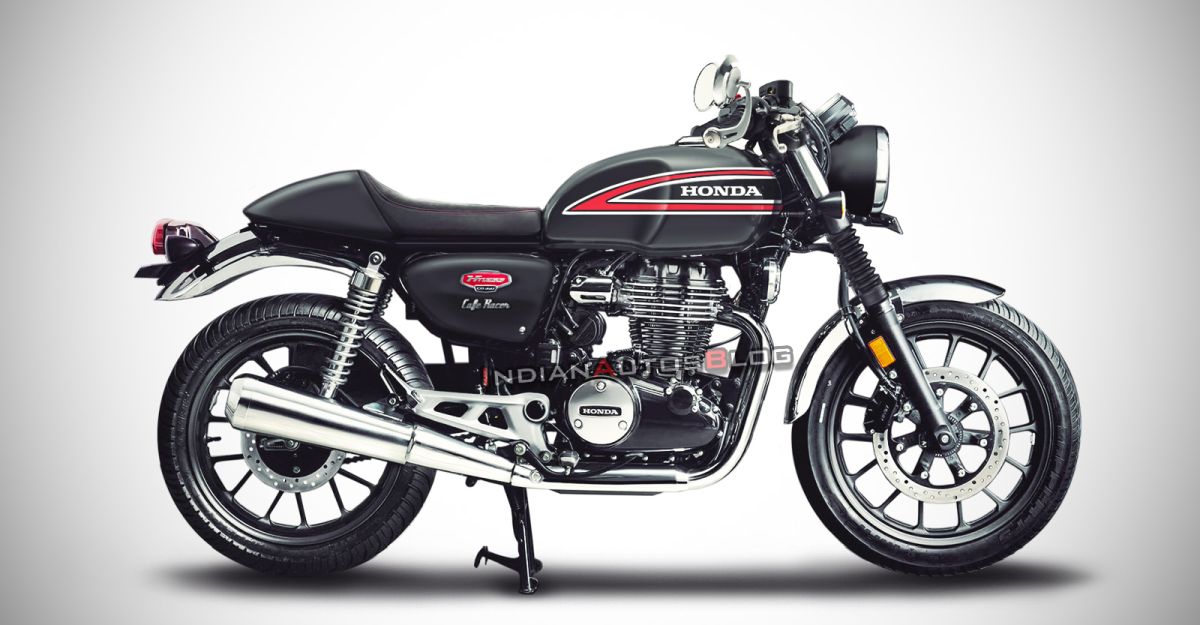 Honda Motorcycle and Scooter India have issued a voluntary recall for the H’ness CB 350, one of its recently launched products. The Honda H’ness CB 350, which was launched in late 2020 at a starting price of Rs 1.86 lakh, has already attracted over 10,000 buyers, but Honda has now issued a recall for the retro-style motorcycle due to a potential transmission defect. This voluntary recall applies to all Honda CB 350 motorcycles produced between November 25 and December 12, 2020.

Honda said in a statement that it has “found a different material grade usage” in the CB 350’s five-speed transmission’s countershaft fourth gear, which could “lead to a defect upon extensive running/usage of the motorcycle.” Honda, on the other hand, claims that no failures have been found to date.

Honda will replace the faulty portion (the fourth countershaft gear of the transmission) free of charge for all models affected by this recall as a precaution. On March 23, 2021, a part replacement campaign for all recalled CB 350s will begin.

The Honda H’ness CB 350 will be launched in October 2020 and will compete with the Royal Enfield Meteor 350, Jawa, and Benelli Imperiale 400. Honda has already released a CB 350 RS variant of the H’ness CB 350, but it is unaffected by this recall. In the future, more derivatives on the H’ness CB 350 platforms are expected.

Honda has assured that the customer will not be charged for the part replacement, regardless of the motorcycle’s warranty status. Honda announced the voluntary recall to demonstrate its foresight and commitment to building customer trust and improving the ownership experience.

The Honda H’ness CB350 cruiser motorcycle is equipped with the brand’s newest 350cc engine. The motorcycle is available in two versions, each with its own set of characteristics and equipment. LED lighting all around, Bluetooth connectivity, variable traction control, and many other features are included.