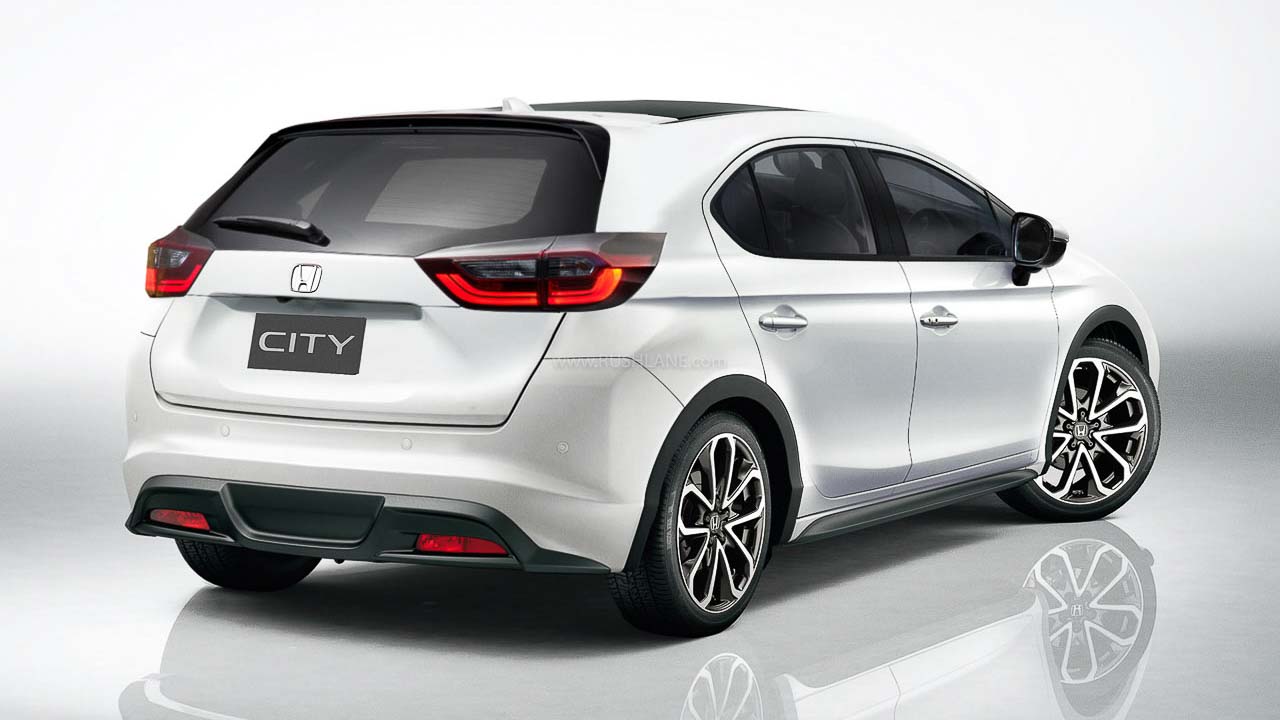 It is official – India as a country and as an automobile market has moved away from the love for small cars. The number of sales of the SUV segment has for the first time crossed the combined total of the compact hatchbacks and sedans. The upward trend of the SUV sales might have reflected in absolute numbers only in this month but the general mood and liking of the market has started the shift almost a year ago.

The official numbers show a relatively grim picture with a fall of almost half a million passenger vehicles in the 2019-20 and the 2020-21. The number of sales in the passenger vehicles segment was 3.3 million in 2018-19 but the industry saw two straight years of negative growth. Previous year had only seen a sales of about 2.7 million vehicles.

The industry faced a downward spiral. However, the sales of the SUVs had incredibly increased in the recent months. This trend has been continuing for months now but the past month was the first time when the numbers of SUV sales had been higher than the combined numbers of sedans and hatchbacks. Hatchbacks and sedans had a number of around 65,000 sales and at the same time, the SUVs sold a staggering 88,000.

Reasons behind the Growth of SUV Segment in Indian Automobile Industry

India had been notoriously famous for its love for hatchbacks and budget cars. That is why, multinational giants like Chevrolet, Ford and other American car manufacturers find it hard to sell their cars. The recent exit of Ford from manufacturing in India is another fine example of the deeper inability of the American brands to shine in India. At the same time, Indian automobile market had always welcomed and embraced cars that have a high value for money.

The past 4 years barely had a hugely successful sedan launch. Toyota & Maruti Suzuki had launched affordable sedans in the country. However, the cost-benefit ratio of Toyota was not comparable to the Maruti Suzuki. Most sedan launches in the past few years were by the Japanese car makers like Honda, Suzuki, and Toyota. Other models were also launched by Tata, Hyundai, Skoda.

In spite of the seemingly good line-up of cars, they were all almost decade old models which underwent facelifts like Honda City, Amaze, Verna, etc. As a result there are no models in the market that can make a buyer go crazy. Few models by Volkswagen, Skoda and Toyota are not in the same league as the budget sedans.

On the other hand, Hyundai & Kia had capitalised on this dearth with quality SUVs like Seltos, Creta, Sonet, Venue, etc. Tata had followed the suit with Hexa, Harrier, Nexon and the yet to be launched Tata Punch.

Other than the existing players, the recent years had also seen the entry of British carmaker Morris Garage, Korean sister of Hyundai – Kia and even Citroen are good examples of the same. French carmaker Renault has revolutionised the MUV & SUV segment with Renault Duster, compact SUV Kiger, and MUV Triber. The influx of new models had made this segment very attractive. Even city office-goers liked the appeal of the SUVs as it gives them the flexibility and power that they look for.

Apart from these brands and models, Mahindra had also stuck to its strength and brought in new faces for XUV 500, XUV 700, TUV 300, KUV 100, etc. All these models provided the necessary variety and options for the average car buyer.

Another important thing that had brought about a change in the buying pattern is the availability of the sub 4 metre compact SUV and the upcoming micro SUV segment. Compact SUVs like Venue & Sonet are clearly leading the sales in numbers but other launches like Toyota Urban Cruiser, Tata Punch, Renault Kiger, Maruti Espresso, Hyundai AX1 have fortified the appeal of SUVs.

These budget friendly machines provide the best of both the worlds to the car buyers of India. SUV like style and comfort and at the same time, an affordable pricing strategy has cemented the position for SUVs in India.

On one hand, the sedans and hatchbacks are stagnant with their decade’s old models and old styling with repeated facelifts, while on the other, we have new and elegant styles of SUVs. The choice is a no-brainer.

For any sedan that is worth its salt, one must go above the price of 20 Lakh mark. Volkswagen, Skoda Superb or luxury car makers and performance car makers like Mercedes Benz, BMW, Audi are the real movers and shakers of the sedan segment.

The only real fight for the SUVs come from the hatchbacks like Maruti Swift, Tata Tigor, Hyundai i10, i20, Santro etc. A closer look at the features and dimensions of these with the new breed of affordable and compact SUVs makes the choice simpler. So the SUV vs Hatchback Race ends before even starting.

All said and done, is India really moved towards an SUV market?

Is India Really a SUV Market?

The answer is both yes and no. While the industry numbers show a definite leaning towards the SUVs, one has to take this number with a pinch of salt. India has moved towards the affordable and budget friendly SUVs. This faint bias will tip the scale in favour of the SUVs in the future too but nothing is written on the stone.

Most compact SUVs and micro SUVs are nothing but hatchbacks with slightly altered body on the outside and some lavish usage of faux claddings to simulate the views of an SUV. Although there are exceptions to the micro SUV like Tata Punch that have shown the performance.

In the commercial term, India is still a budget market with an affiliation towards the SUV style and stance. Indians have an affinity to the SUV segment but the scales are not tipped yet.

Is it the End of Sedans & Hatchbacks in India?

The numbers have shown a staunch difference in the appeal of the sedans, hatchback and the SUVs. However, we still have the people who are looking to buy their first sedan. A family that aspires to get a hatchback that fits the purse of the family while still fitting the whole family inside it. So, we can say with confidence that the average Indian car buyer loves to buy an SUV only when it fits inside the budget which should ideally be hatchback budget.

The market for SUVs in itself is wide and varied with affordable models that are priced under 10 Lakhs like Nexon, Sonet, Venue, Magnite, Brezza and the newly launched MG Astor. At the same time there are established models like Tata Harrier, Mahindra Thar, MG Hector, Hyundai Creta, Kia Seltos, Skoda Kushaq, Volkswagen Taigun, Hyundai Alcazar, XUV 700, etc. Not to mention the Range Rovers, Audi e-Tron, Mercedes GLS Maybach, etc.