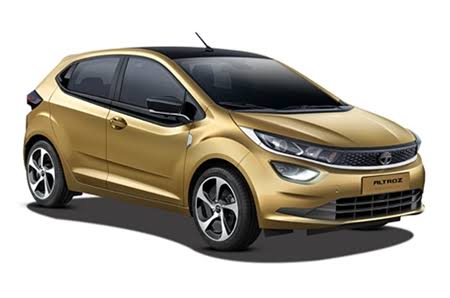 Tata Motors, which is the leading automobile manufacturer in the country is all set to enter into the segment of a premium hatchback with the launch of its upcoming model: Tata Altroz.

Tata Motors has finally confirmed the launch date of its premium hatchback model. Tata will get Into production in just the coming months. As per the officials, the car will be launching next year in 2020 in January.

Tata has made sure to equip its engine which goes as per the BS6-compliant norms which are going to come to play soon. Tata Motors has tried to put two engine options of BS6- compliant which are:

Tata has planned to get a more powerful version of the advanced model of Tata Altroz which is the ‘Altroz Boosted’. The powertrain will come with a 1.2 Litre and a turbocharge of 3 cylinders of VGT engine of petrol.

Tata’s upcoming model will have a capacity of delivering the power of around 140Nm and 102PS worth of torque. There are two options, first, it can have a 5-speed worth of manual gearbox or 7-speed dual-clutch transmission. Also, as per the officials, Tata Altroz will be Tata Motors first-ever model you feature the DCT gearbox (Automatic). The gearbox will be an automatic sourced unit of a wet-clutch from Punch Powertrain.

Besides, powerful engine, Tata Altroz’s tube petrol will also have a very effective set up of suspension. When compared to the regular model, Tata’s Altroz boosted will have a better driving and handling capacity. The Tata’s Altroz, turbocharged will give tough completion to various models such as Volkswagen Polo GT TSI or Maruti Suzuki Baleno RS.

Tata has made sure to load its upcoming model with several features such as ambient lighting, cruise controller, instrument cluster (Semi-digital) etc.

Overall, as per the price, the car is one of the best upcoming picks.