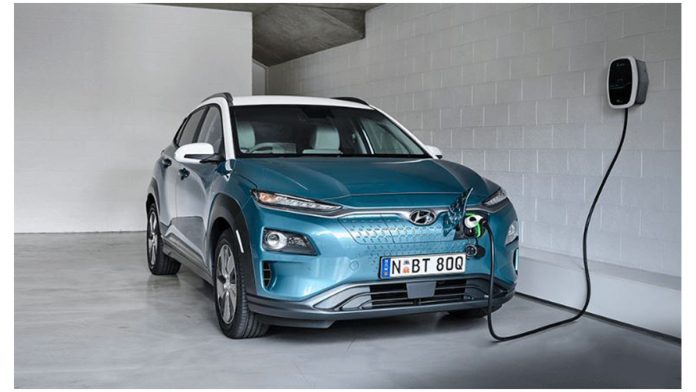 Presently, electric vehicles, whether it is a car or motorcycle, create a big dominance in the automobile industry. In India, the demand is at the apex level if we talk about electric models, as it is another cheap mode of mobility after CNG. The CNG cars used to be the best alternative for a budget-friendly ride on the streets in India and many other parts of the world. Would the people depend upon the typical CNG car? Are the EV’s get more success as being the finest and inexpensive option?

If we talk about the rise in the population number, due to which the intensity of contamination is very much at the top in the atmosphere. Whether small or large, the majority of vehicles produce a lot of greenhouse gases, mostly by diesel and petrol. There would be many complications while deciding between the two alternatives-

CNG vehicles or Electric vehicles. Several automobile professionals have confirmed this fact that going for an electric motor vehicle would be the perfect choice as it would have zero fuel consumption that means the internal engine might contain fewer spare parts that mean the service of the vehicle would be affordable for the buyers.

Room issues would not be a problem anymore in an electric vehicle, which is good news for the car owners. There is no trouble seeking a gas station around. Though, the electric vehicle represents a gentle role in being a relaxing and driver-friendly carriage. What would you choose between the two forms of energy?

A surplus of options is there to prefer in the Indian market when we discuss CNG vehicles. On the other side, electric vehicle numbers are quite less in our country. Car companies like- Hyundai, Tata, Morris Garages, and Mahindra deals with electric vehicle services.