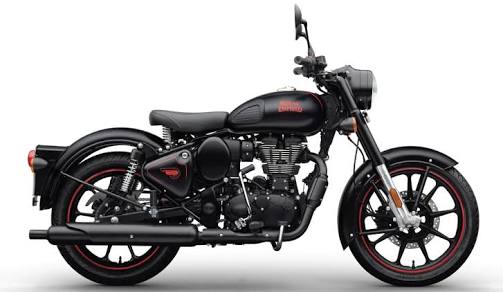 There has been a lot of rumours going on the new Royal Enfield J1D will be based on the Thunderbird and named meteor will make its debut soon, but we still have to wait and watch to witness what it actually is. Talking about the appearance of the bike, it will look pretty much different from the existing designs provided by the company. The company is battling with dry sales. The reports also suggest that the new bike is scheduled to be launched in India towards the end of April, which means we don’t have to wait much for witnessing the latest bike by the company. We are still not confirmed about the price of the bike but is expected that the bike will have a decent price range which will be close to other new models launched by the company. 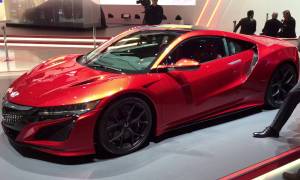