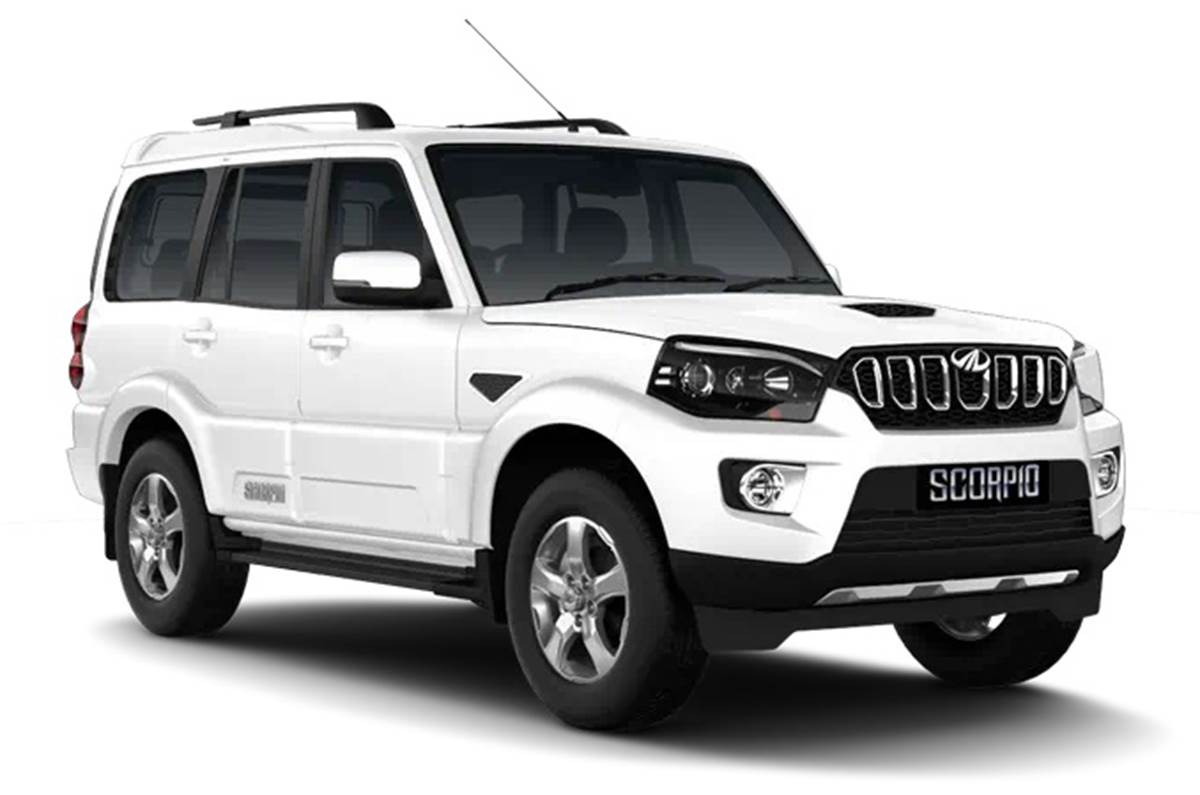 Indian automobile companies were always looked down in the international market. However, things took a sharp turn at the end of the last century. Indian giant Tata Motors have started to make cars that were comparable to many foreign brands. After the 2010, the Indian carmakers, Tata & Mahindra have made many a head turn and look at the new range of cars and machines. Both these home grown brands face a fierce competition from each other in the SUV segment of the vehicles.

Tata has unveiled the concept car Tata HBX in the 2020 Auto Expo but the micro SUV will be launched in 2021. Previously it was thought that the car will use the same moniker and name Tata HBX. However, it is official that the new micro SUV of the Indian carmaker will be called as Punch. Not much has changed from the concept design that was unveiled a year ago. The only visible changes are on the rear of the vehicle as the faux cladding has been reduced from the concept design.

Tata Punch comes with a 1.2 L naturally aspirated petrol engine that generates 85 bhp of power or a turbo charged petrol engine that produces around 100 bhp of power. Both the engines come with manual and automatic gearbox options. The entry level model will be competitively priced around 5 Lakhs as it has to compete with Suzuki Ignis and the yet to be launched Hyundai Casper.

Mahindra Brings Back the Scorpio

Mahindra, as a brand focuses on the SUV segment of the automobile market. While the brand has toyed by venturing into the sedan and other segments, its primary focus is on the SUVs. Mahindra Bolero is the vehicle that turned the tide for the company but it was the Scorpio that established the Mahindra as a reliable brand in the country. So, it is no wonder that the Indian carmaker is bringing back its Scorpio in an updated form.

The new 2022 Scorpio will have the same 2.2L mHawk diesel engine that powers the XUV700. The petrol version will be powered by the 2.0L 4 cylinder petrol engine. Both the engines come in automatic gearbox apart from the manual mode. However, the interiors will be thoroughly redone to match the changing times. It will be fully equipped with infotainments screen, leatherette upholstery and a 360 degree parking sensor. The price is expected to start at 12 Lakhs for the entry level variant.