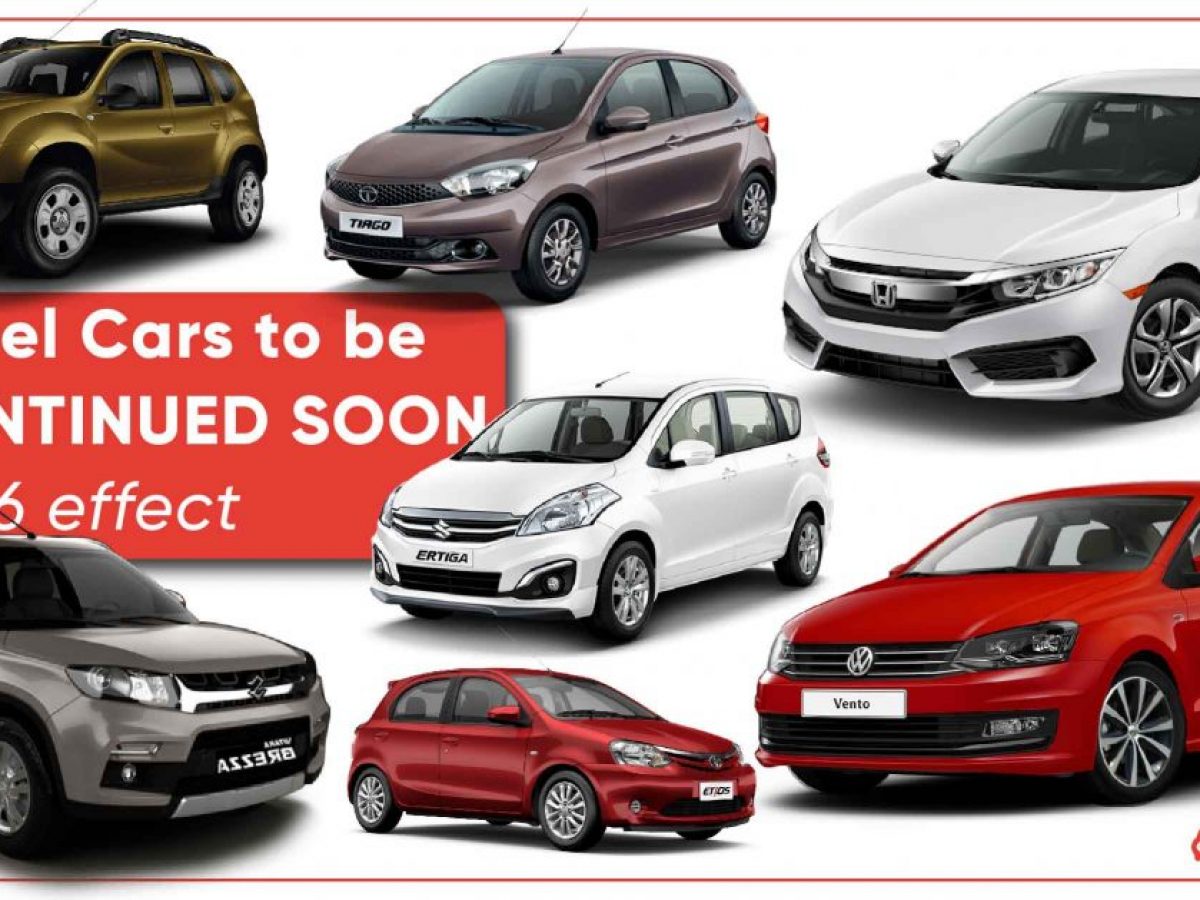 Starting from January 1st, 2022, no diesel vehicles that were registered before 2012 will be allowed to ply in the state limits. If your vehicle is older than 10 years but less than 15 years, then you can get a NOC (No Objection Certificate) and re-register them in other locations where the vehicular density is less. However, if your vehicles are more than 15 years old, then you either have to scrap the old cars or convert them to an EV with EV conversion kits.

The order also says that if your vehicles are over 15 years old, then you won’t be eligible to get NOC.

Should You Scrap or Convert it With Electric Conversion Kit?

For everyone there are two simple choices – either to convert the car to an EV with the help of EV conversion kit or to scrap the vehicle altogether.

EV conversion is open not only for passenger cars. You can convert an SUV and even a light commercial vehicle. After such a conversion, the LCVs will be allowed ply on the roads of the NCR without any time restrictions for operating and parking.

If you are thinking of the EV conversion then there are ways to do the same. You have to find an empanelled EV kit maker and pursue the conversion. However, the kit makers are required to get a certification for each model they are going to convert. Due to the mandatory certification, it could be hard to find the right kit for your vehicle.

The certification cost will have to be borne by the kit makers and as a result, they will not provide kits for cars that are only a few hundred in numbers. If your car model is not popular and is used only by a few people then the easy option for you is to scrap the vehicle.

If you are thinking about scrapping your vehicle, don’t worry. You can easily find a car scrap near you. It is to be noted that recently Maruti Suzuki Toyotsu India group entered the scrapping business.

Sensing the policy change and the ensuing huge demand for scrapping of old cars, the Maruti Suzuki Toyotsu India entered the scrapping business a couple of months ago. The group had already set up its scrapping and vehicle recycling plant in Noida, Uttar Pradesh.

The facility will ensure zero discharge of harmful chemicals and gases. Similarly, it will also help car owners get proper documentation of the scrapping and issue certificates for the same.

This could provide an additional revenue source to the already fledging business of the group. It is to be noted that Toyota is already selling rebadged versions of the Maruti Suzuki cars as Toyota Urban Cruiser (Vitara Brezza) and Toyota Belta ( Ciaz).

It is not a surprise that the NGT and the transport department of the NCT has come up with some stringent measures like this. For a starter, Delhi recently had to close down schools and offices due to the high levels of pollution.

You could also remember the odd and even transport tests in the past. Delhi government is trying to making amends for the huge level of pollution and the toll it takes on the public health and economy of the state.

Delhi is one of the most polluted capitals in the world, and vehicular pollution has a huge impact on the air quality of the capital. India has moved to the BS6 emission standards that are much better when compared with the old standards. Incidentally, cars over 15 years are still using BS2 & BS3 standards. It is to be noted that India jumped from BS4 to BS6 directly. The need for adopting such stringent standard is pushed by the dire environmental condition of the country.

Similarly, India is also fast embracing electric vehicles. With policies and programmes like FAME I & FAME II, India will soon make the shift to a more eco-friendly modes of transportation.

While the needs and requirements for de-registration of old diesel vehicles are there, the effects of such a move could significantly hamper the market in the capital.

The sudden need to scrap old cars will reduce the price of the old cars in the capital. All the cars with bordering life will quickly be sold over to adjacent states like Haryana, Uttarakhand and Uttar Pradesh. The sudden inflow of the huge number of cars will reduce the demand for new cars in adjacent states while increasing the demand for the same in the capital.

What Should You Do?

If you vehicle have 2-3 years of more life, it is better to sell your cars slowly within a year. Instead of selling the car now at dirt cheap prices, you can wait for the market to stabilize and then sell them to adjacent cities after getting the NOC.

However, if your vehicle doesn’t have that much time, it is better to scrap the cars and get additional benefits in your new purchases.

Similarly, conversion of your car could turn out costlier in the long run and instead you can sell your car now and buy a new EV. It will not only be a seamless experience but also the most prudent decision.

What Will Happen Now?

The decision of de-registering old diesel vehicles is controversial yet a very important one in the present condition of environment in the National Capital Territory. Vehicular pollution is one of the most important contributors to the worsening conditions of the national capital. Each year lakhs of children and old aged people are severely affected by the raising levels of pollution in the capital.

While, this is definitely not a panacea for all the problems that Delhi is facing, this is certainly an important step in the right direction.

What do you think about the decision? Do you think it is fair or was it unfair on the diesel vehicle owners of the capital?