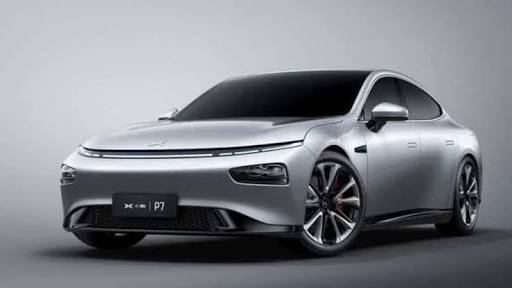 The Tesla Model 3 should be cautious as its new rival product is soon to be launched in China in June 2020. The Chinese automaker, Xpeng Motors, has promised to instigate an all-new P7 Sedan, an electric sports car with an 80.9kWh battery, which claims to cover 706 kilometers on a single charge (NEDC cycle).

This model is expected to be launched in the global markets and also claims to achieve 0-100 kmph in just 4.3 seconds. The most interesting and enthralling news is that the new Xpeng P7 Sedan looks exactly like its rival Tesla model 3. Tesla Model 3 has a good eminence in the Chinese market, but now it will fear for its popularity due to the instigation of its new rival.

Xpeng Motors even plans to raise 500 million $ to increase its fame and stand against its rival, the globally popular, Tesla. This Chinese brand was first instigated in 2017 with the support of other brands like the Ali baba group and Xiaomi.

It is built on SEPA ( Smart Electric Platform Architecture with Xmart OS in-car system and 13 lights are installed in the P7 Sedan giving 20 various colours.

It is a crossover design with a whisk of mathematics and aesthetics and has an extended range of 706 km with 5-star safety design and a cage shaped structure.

It has Dynaudio acoustics, which means a smart audio-visual cockpit is available, and an advanced driver assistance system.