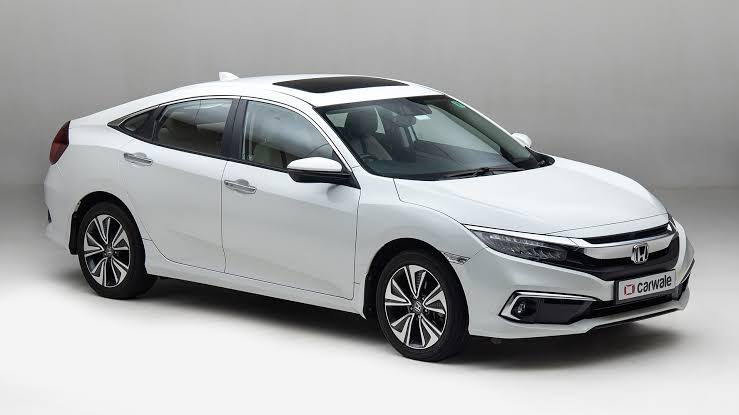 Owing to the BS6 II and CAFÉ norms, Honda Cars India, might soon discontinue its diesel-powered cars such as Jazz, WR-V, Amaze and City. This move could bring in new vehicles from the Japanese Automaker, with petrol and hybrid options.

Some of the major automotive shareholders like Maruti Suzuki, Volkswagen, Skoda, Nissan, and Renault have already phased out their diesel-powered cars. So, it would be no surprise when Honda will officially announce the same.

Why the Sudden Departure from Diesel Engines?

The change is not sudden. In fact many other automobile companies have already moved out or slowly moving out of the gas guzzlers. As the world is slowly moving to electric vehicles and as regulations and emission norms are getting stricter by the day, it is only time that the Japanese carmaker shifts to the petrol engines & hybrids. Due to the increased pollution levels, the diesel vehicles will be required to comply with Real Driving Emission (RDE) norms. They are set to come into effect by April 2023. Under these norms, the cars will have to prove their reduced emissions even in real world driving conditions.

Honda’s India chapter has recently announced that it will be very hard to comply with the new norms with the traditional oil burning engine. Hence, discontinuing diesel engines is a much viable option for the company since they are seeing a rise in demand for their petrol-powered vehicles.

The norms, mainly, the CAFÉ-2 and BS6 II regulations are set to be enforced from April 2022 and 2023, respectively. The Corporate Average Fuel Efficiency (CAFÉ-2) aims to reduce emissions by lowering fuel consumption by the engine. This would mean the engine’s efficiency will have to be improved right from the design level. Also, automakers will have to meet the target of 113gm of CO2/km for a vehicle, with an average kerb weight of 1145kg. Even though these norms will make the vehicles more fuel efficient, by about 13%, the automakers are convinced that the cost of adjustments could overweigh the demands. The rise in demand for electric and hybrid vehicles could also add up to the situation and lead to drop in demand for the could-be improved diesel vehicles.

If the reports about diesel discontinuation are true, Honda will stop selling Jazz, WRV and City in the country. Also, they could start focussing on SUV line-up and its sales & distribution network across the country.

Honda’s next target is to unveil a mid-size SUV that will challenge models such as Hyundai Creta, Kia Seltos, the new Toyota HyRyder, and the upcoming new Maruti Grand Vitara.