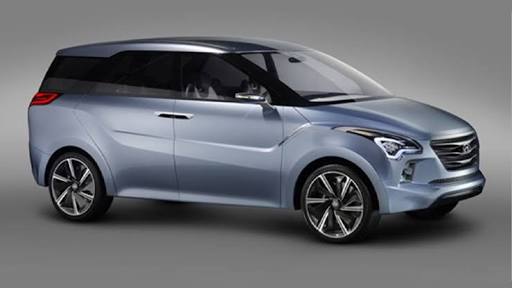 Maruti Suzuki is pretty much popular for their entry-level cars in the market of India. The company is looking forward to launch 2 new cars which will be launched under the price of Rs. 5 lakh. The people are highly excited about the launch of these cars. After the success of WagonR, Alto K10, and several cars by the company, the segment of entry level is something that they have already foothold in.

The aim for the company is to give an extensive boost to their sales by the declamation for price. The news of launching Maruti 2 new cars under the price of Rs. 5 lakh was confirmed by the managing director of the company Mr. Kenichi Ayukawa. The carmakers will be launching one of the Maruti 2 new cars with the engine of 800cc while the other car is going to have 1.0 liter engine. The managing director of the company has mentioned that making cars with the equipment of several safety features is one tough task to figure out. The company had to comply with the new emissions and safety regulations that spike the cost by 10% on entry-level, which makes it challenging.

As per the recent reports, the car with 1.0litre will be replacing the Celerio. Also, the other one with the engine of 800cc, which has a code name of YOM, is going be launched by 2021. It has now become the talk of the town ever since it has spread out on the internet. The company will soon be deciding the future of Alto, whether they will continue providing in the Indian market or not.

The competition is quite low, and the company is planning to launch these cars within this time. All thanks to the new emissions and rules of safety.