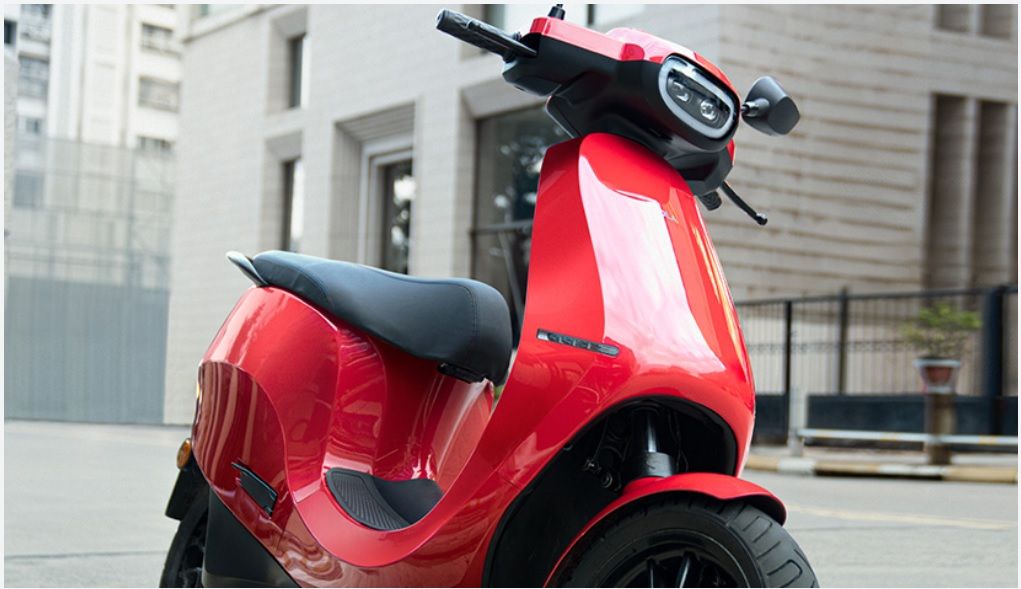 Ola Cabs have pulled an unbelievable ace last year when they announced that they will be entering the electric vehicle market. The new entity Ola Electric is separate from the Ola Cabs. However, due to the large scale installation of the Ola apps and the easily identifiable brand identity, Ola Electric quickly rose to prominence and the company has already secured funding from investors and built one of the largest two wheeler manufacturing factories in the world.

The response from the Indian market was also overwhelming that the company is filled with orders for the Ola S1 & Ola S1 Pro electric scooters. Although the production had hit a snag due to a number of reasons and the delivery delays had caused many social media backlashes, the company has managed to secure a fresh round of funding to the tune of $200 million from Tekne Private Ventures, Edelweiss, Alpine Opportunity Fund, etc.

With the recent series of funding, the Ola Electric is already valued at over $5 Billion. It is to be noted that the company had already raised funds to the same amount of $200 million last September. Last year, SoftBank, Falcon Edge had invested in the company.

Ola Electric has also applied for the government’s ambitious 18,000 crore PLI Scheme. At present Ola doesn’t have the capacity to manufacture Lithium Ion batteries that are important for the electric vehicles but the company is looking to invest in that area too.

Ola has incidentally launched its own venture of used cars. Used cars is a huge market in India and the entry of a well-known player like Ola in this segment of the market opens up the avenue for many more companies. As of now, the leading players in the industry include other companies like Olx, Quickr, etc.

With a more than ample budget for advertisements, an easily recognisable brand, Ola Used Cars will also improve its market share in the year 2022.

While the flurry of ventures will help Ola cement its position in the fledging economy, it is to be remembered that Ola had not readily diversified its business but was forced to enter multiple markets to have a steady source of income.

The COVID-19 global pandemic and the ensuing lockdowns in the country has severely dented the revenue streams of the company and it has also provided many opportunities for the company. CEO and Co-Founder Bhavish Aggarwal has rightly caught the wave and is experiencing the uphill journey now.

At the same time, not all is well in the camp of Ola.

Ola has finally started the delivery of its electric scooters S1 Pro a few weeks ago. As per the initial plans, the company was supposed to start the deliveries in September last. However, the inability of the company to honour its delivery commitments had caused many angry buyers vent out in the social media.

The company has provided the option of upgrading for the customers with a further payment of ₹30,000/- or use the locked versions as such.

Today Ola Electric scooters face competition from other players in the market like TVS iCube, Bajaj Chetak, Ather, Suzuki, Hero Electric, etc. In a recent improvement, Lohia Motors Private Limited, the famed LML is re-entering the market with the electric scooters in 2022.

Ola Electric – Electric Car – When Will it Come?

Ola has not spelled out its plans for the electric cars. Going by the industry average and the present status of the company, it could take 2 more years to develop, test and make an electric car that is market ready. So, you could expect the launch any time after 2024.

When the Ola Electric cars come to the market, it will face stiff competition from the existing and entrenched players in the market. One advantage that the company has is to use the electric cars for its cab hailing fleet. It already has one of the largest pool of drivers in the country.

Ola can sell off the existing cars of the drivers through its used car selling wing and provide them with the new electric cars with easy payment options. As a result, the company gets a good source of income from both the streams. With easy market linkage, the sales numbers of the company could take off easily and if the market conditions are conducive the sales of Ola electric cars could easily go ahead of large players like Hyundai and Tata.

One interesting fact is, Ola’s investors include Hyundai Motors, Tata Motors among others. Hyundai and Tata also have their own line up of Electric cars that compete against each other. So, come 2024, the market is going to be inundated with many options for the average car buyer in the country.

Ola’s entry into the 3 wheeler market is also perfectly poised. Similar to the cars, Ola Cabs and Ola Autos can help the company sell electric rickshaws to the auto drivers of the country easily. While the company’s Mission Electric is ambitious and has all the right elements for a success, the actual realisation of the mission very much depends on the ability of the company to produce the necessary volume of scooters and deliver them in the record time.

So, what do you think? Will the company be able to honour its delivery commitments or will it fumble again?