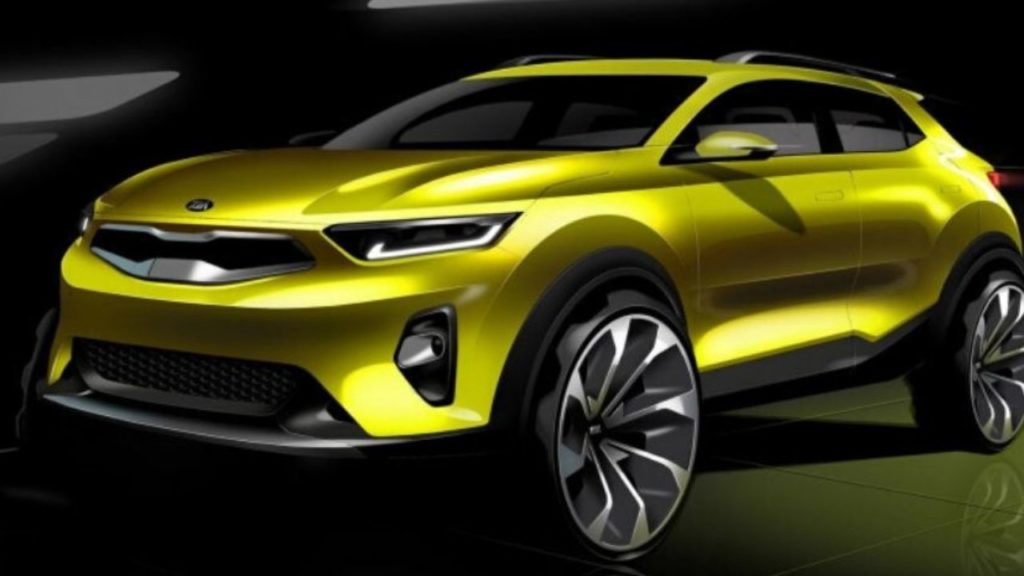 On 8th April 2021, a three-row Sonet SUV is going to be revealed by Kia Motors. The model will be sold in Indonesia first.

The Indonesian domestic market is already selling the five-seater version, similar to the model sold in India. However, the Indonesian model is longer as compared to the Indian variant. Both the versions get developed in the Anantapur plant of Andhra Pradesh.

As per the speculations, the three-row Sonet is identical to the dimensions of the five-seater version. Also, behind the second row, a third-row seat will be added. It is worth watching that how Kia has managed the three-row set up in the compact cabin of Sonet. Most probably, the boot space will be completely unused.

The car will be powered by a 1.5-liter petrol engine. Also, there will be a six-speed manual or CVT automatic gearbox for the car.