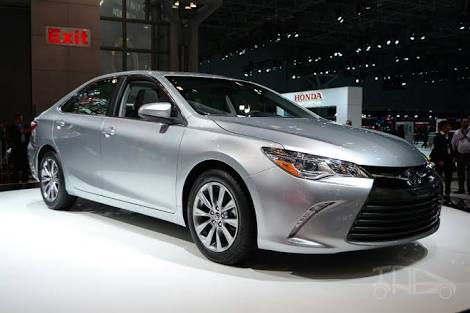 Toyota is gearing up to launch a bunch of cars in India in upcoming years that will assuredly make an enormous impact on the industry. The company has been working on various vehicles, and we can expect them to hit our shores very soon. So, without further ado, let’s take a deep dive into these cars.

The company is readying to launch the upgraded version of the car which will be launched at the end of this year. It is likely to receive major interior and exterior changes. The car will come equipped with the BS6-compliant 2.7 L engine of petrol and 2.8 L engine of diesel.

The re-badged Ciaz will also make its way to the showrooms of India. With the new upgrade, there will be a ton of changes in the design. It is going to retain the same engine specifications; therefore, we cannot expect any change in it.

It’s another hybrid by the company making its way to India very soon. It was showcased back in 2017, at the Auto Expo of America in Detroit. In terms of safety, it proffers excellent features; it has total of 10 airbags, ABS, electronic vehicle stability control, and so much more.

The MPV is going to have its world premiere at the Auto Expo show, which will take place in Delhi, India, in 2022. It will come equipped with several advanced features of comfort and seven-seat layout configurations.

The powertrain of the appearance of the car will remain the same. However, the company will replace the badge of the Maruti Suzuki and make some minor changes in the exterior. It is also expected to get a new grille and redesigned headlamps.