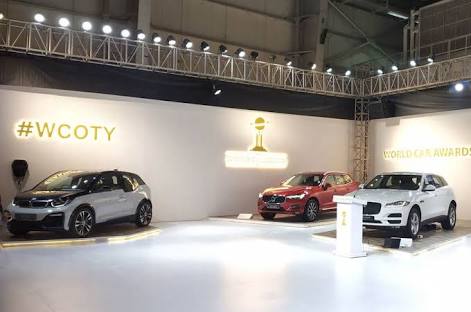 There are few brands of the vehicle which have been the finalists at the WCOTY (world car of the year) awards and have actually won several trophies multiple times. The coveted world car of the year is the apogee of automobile awards and the one which is acknowledged by the carmakers too from all around the world. Each year companies from the different parts from the world present themselves with the latest offerings, which are evaluated from the categories, and only some of them turn out as capable enough for the utmost world car of the year award.

It takes plenty of effort and a unique bringing for even being nominated for WCOTY. But, there are some companies that have made it a habit to be nominated for the world car of the year every time it takes place. The Audi, Mercedes, and BMW have always been on the list of WCOTY. Audi has been one of the most leading brands in the industry, and it has shown in world car of the year awards several times. It has won the award for WCOTY two times. The first time it had won the award with the Audi A6 in 2005, and then it won the award for the incredible car that is entry-level A3 sedan in the year 2014 which has taken the top spot.

Talking about the Mercedes and BMW, they have always made it to the top three nominees for five times in the last 15 years. Now coming to the Mazda, it has two contenders this time at world car of the year awards 2020. The brand has made it to the list of top three for a total of 6 times and won the award twice. Even the Volkswagen has been there in the WCOTY among the finalists for six times and won the award four times out of that which is quite impressive.