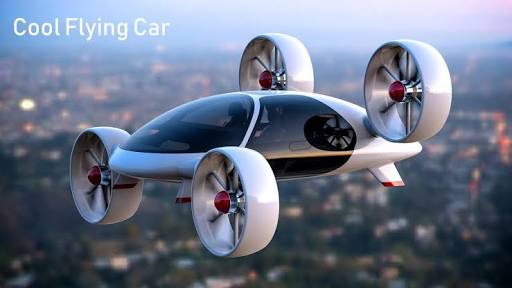 Air transportation has been a long-term goal for Toyota, and now the company is moving another step forward to make it happen. On Thursday Japanese car giant Toyota said it is going to invest about $400 million in a company which is working for commercialising electric flying cars.

We always dreamt of watching or driving flying cars. Back then it was just an imagination, but now there are possibilities of dragging this imagination into reality. Toyota aims to deliver freedom of enjoyments to customers everywhere on land and now in the sky.

Joby Aviation, founded in 2009, is working on developing a four-passenger electric aircraft which takes off and lands vertically just like a helicopter. The company visions this aircraft as a mode of commercial transportation, it’s not going to be in sale for individuals. They envision specific pilots to fly it around.

Toyota said Shigeki Tomoyama, one of the vice presidents would join Joby’s board, playing an “active role in setting strategic direction”. There’s been a lot of planning going on, Joby has already done a deal with Uber for the ride-sharing to develop an “urban air taxi service” which sounds super cool.

The aircraft will be able to carry more than four passengers, including the pilot. This all electric air taxi can travel up to a speed of 200 mph. This aircraft will be 100 times quieter than conventional aeroplanes and helicopters. If it all gets successful, Toyota won’t be just about SUV’s, hatchback etc, it will be the first one to deal in flying cars.