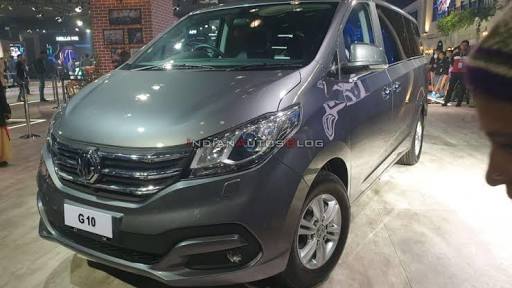 MG Motors has become a renowned company ever since MG Hector was introduced in the market of India. The British automaker’s MG Motors have successfully managed to take place in the market of India. The company has showcased an array of beautiful cars in the previous Auto Expo (2020). All those cars caught the eyes of numerous people in the event. There is no denying that the MG Motors has been the limelight in the motor show. Talking about the upcoming MG cars, we are going to witness something peculiar along with the affordable prices. So, without further ado, let’s take a look at some of the cars, it is going to bring in 2020-2021.

It’s a sub-4-meter SUV, which is going to be launched in the market of India somewhere in 2021. The different appearance of this makes it astounding and grab the attention of many people. The SUV received limelight among many of the cars in Auto Expo because of its modern designs and dimensions.

This massive MPV is one of the upcoming MG cars, which is likely to be launched in early 2021. Once it launches, it will lock horns against Kia Carnival and Toyota Innova Crysta.

Apart from the full-size MPV, a mid-sized MPV MG 360M is one of the upcoming MG cars launching soon in India. It will lock horns against the Mahindra Marazzoo and Maruti Suzuki Ertiga. It’s a rebadged version of Boujan 360, which is currently available for sale in the Chinese market.