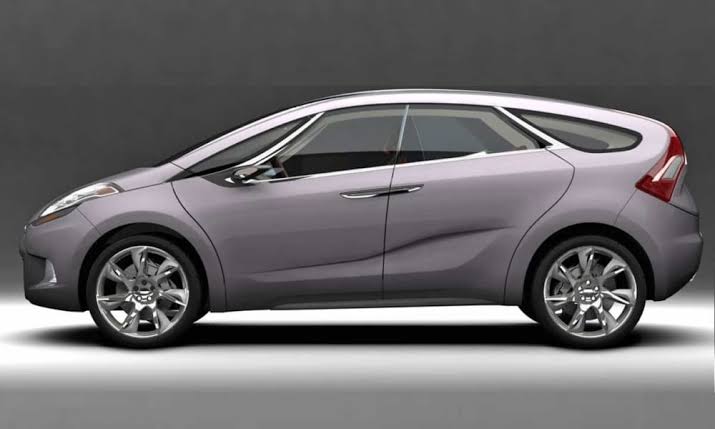 Hyundai and the sister Korean car manufacturer Kia are already having a good run in the compact and mid-SUV segment of the industry with their Hyundai Creta and Venue or the Kia Seltos & Sonet. Since the models of both the companies share a number of parts and platform, it is easier for the companies to maintain the scale of operations and achieve higher efficiency.

Hyundai Stargazer or as it is internally codenamed as KS is an MPV that is being tested on the Korean streets already. The model will be manufactured in the Indonesian production plant that will be operational by the year end. When officially launched the MPV will go head on head with the Suzuki Ertiga. Indonesian MPV market is one of the fastest growing and expanding market which is in the eyes of all automobile giants. Japanese Suzuki, Honda, Toyota, Mitsubishi are all already competing for the market segment and the Korean models will only make the deals sweeter for the Indonesian MPV lovers.

The Power behind the Hyundai Stargazer

Much like the Ertiga which the model will compete with, Stargazer will also be powered by a 1.5 litre petrol engine. It can be safely expected that the Hyundai KS MPV will come in both 5 speed manual and 5 speed automatic gearbox options.

Similar to the Hyundai Alcazar, the MPV will come in either 7 or seater configurations. From the already released photos on the internet, we can confirm that the rear of the vehicle has stylish designs and a high raise bumper.

The Indian launch of the Hyundai Stargazer is not official yet but the sister company Kia has announced that it will launch its MPV early 2022. So, Hyundai will not stay behind by a huge margin. We can expect the Indian launch or Hyundai KS or Stargazer early next year.

With Ertiga Diesel variant in the pipeline, it is to be seen whether Hyundai launches the model in diesel engines or not.