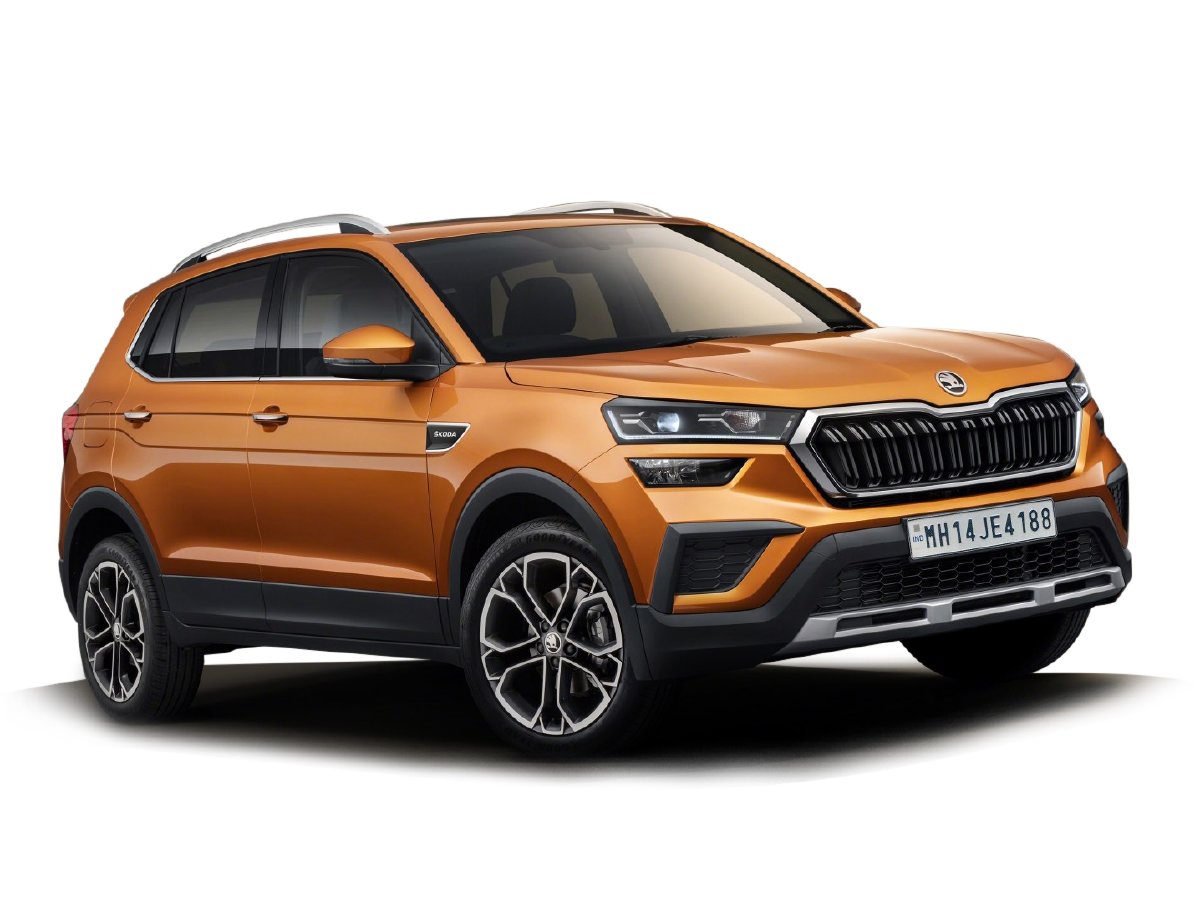 The coming week is going to be an exciting one for car lovers. We have a line-up of two exciting cars that are specifically launched for the Indian market. First of the two is the long awaited SUV from the Czech car maker Skoda.

Skoda Kushaq is a car that reiterates the commitment of the car manufacturer to the Indian Market. As per Skoda, it is launching a series of cars in the next 18 months that is targeted at the domestic market under its Indian 2.0 project. This is part of the larger project India 2.0 of Volkswagen group which has Volkswagen, Audi, Skoda under its wing.

Kushaq meaning the King in Sanskrit is targeted to appeal to the Indian flavour and the Czech technology. It will be available in three different models. Kushaq Active will be powered by a 1.0 Litre Turbo petrol engine with a power rating of 115 bhp & 178 Nm of torque. The larger Ambition will be powered by the 1.5 L turbo petrol engine with a peak power of 150 bhp & 250 Nm. As far as the gear boxes are concerned, it will be available in 6 speed manual and automatic. The Ambition engine will be mated with a 7 speed DSG automatic gearbox.

The next important launch this week will be that of BMW’s 5-Series luxury sedan. While it is not a new launch, it is still an important launch. BMW 5 Series is facelifted to be in line with the other later models of the company. It was launched around the world in May 2020.

Engine remains the same in this Indian version but there are many changes to the exterior and interior of the vehicle. The new grille, prominent LED light with the optional Laser Light system of BMW, the enhanced LED tail lights and other minor additions make sure that the car is in line with the changing times.

On the inside the luxury sedan gets a new 10.3-inch touchscreen, a new dashboard, additional control on the second row seats. The dashboard will look more premium with a shiny black texture. Other than these cosmetic changes nothing much can be expected in this facelift. Even on the price front, the changes could be minimal.

Which launch are you waiting for? The Czech Skoda Kushaq or the German BMW?