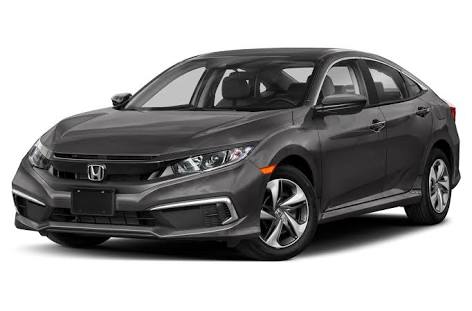 Automobile manufacturers are prepared to launch their new vehicles, which were delayed because of the nationwide lockdown. Some manufacturers have even started pre-booking their cars across the nation.

These exciting new vehicles will feature world-class performance and improved design. Honda is planning to launch its new fifth-generation Honda city and new Honda Civic with the BS6 compliant engine while the MG will launch the new MG Hector Plus SUV. Honda announced the new fifth-generation Honda City to be launched in early July and will be priced between Rs 11 lakh to Rs 16 lakh for its different variants.

The new Honda City will have 1.5-liter petrol and diesel engines. The diesel engine will be able to produce 100PS and 200Nm while the petrol will be able to run at 121PS and 145Nm. It has a new 16-inch diamond-cut alloy wheels design and looks sportier and refined version of the previous generation.

MG has also confirmed the new MG Hector Plus SUV for the July launch. It will have more seating capacity than its predecessor’s five passenger seats. With an updated front grille, bumper, and new headlamp design, the Plus variant looks stunning.

MG has upgraded the MG Hector will the best features like a hands-free boot opening system. It will have three different engine variants with both diesel and petrol models. MG will offer automatic transmission for the petrol variant.

Honda has also planned to release the new 10th generation Honda civic launched in 2019 with a new BS6 compliant diesel engine. The new Honda Civic was available in both diesel and petrol variants; the petrol variant was BS6 complaint while the diesel engine missed out on the BS6 engine standards. It will be priced at Rs 21 lakh (ex-showroom, Delhi). Honda Civic was already luxurious vehicle with a bold exterior design including LED headlamps, chrome grille and 17-inch diamond-cut alloy wheels and a spacious cabin inside with all the standard features for a premium vehicle.