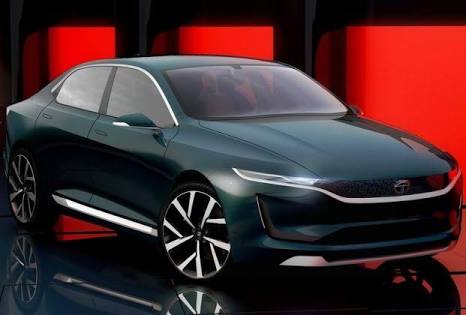 Tata Motors is planning to launch the new sedan, which is very much likely to be the mid-sized sedan. The recent media reports suggest that the company has already started working on the sedan, which is likely to take on the Honda City. This new mid-sized by Tata Motors is going to be based on the platform called ALFA that is compatible with the accommodate different body styles and different options of engine. This new platform also underpin the Altroz Hatchback and the Tata HBX micro SUV which is yet to be released.

The upcoming mid-sized sedan by Tata is going to feature the IMPACT 2.0 Design language, which underpins the Tata Harrier and Tata Altroz too. Talking about the appearance of the car, the styling will it is very much likely to be inspired by the e-vision sedan concept and the Altroz. If you don’t have an idea about what e-vision actually is the, it is an electric concept which was debuted in the Geneva Motors 2018.

Coming to the specifications of the car, there is no information available on the internet. But, we can expect the car to receive the 1.5 L, 4 cylinder turbocharged engine of diesel. The recent media reports suggests that the company is also working on the developing a new 1.5 L, 4 cylinder engine of petrol which is also going to power the upcoming model of the Tata Harrier.

The upcoming sedan by Tata is going to lock horns against the Maruti Suzuki Ciaz, Honda City Sedan and the Hyundai Verna. The launch date of the sedan is not yet revealed but, we can expect it to be revealed soon in 2021. Till then, let’s wait for the other details and official images of the car to be unveiled by the company.