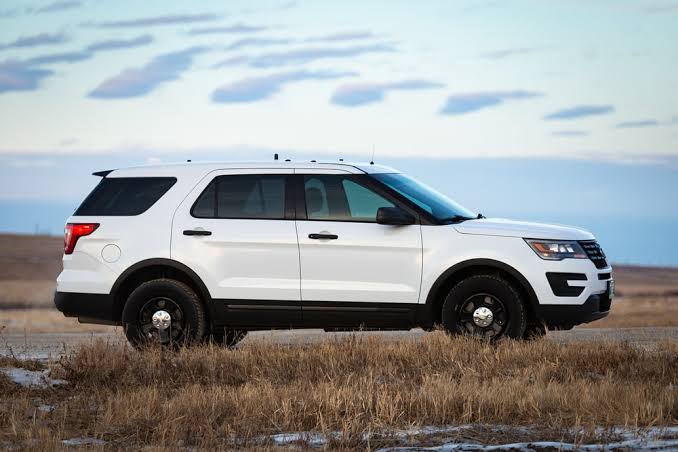 The last made-in-India vehicle from Ford’s Maraimalai Nagar plant in Tamil Nadu rolled out yesterday. The company had long before announced that it will be closing its production facility in India. Per word, the last EcoSport came out yesterday from the facility.

It is to be noted that Ford had entered the Indian market in 1994 and has been introducing India specific cars and international models here. With its exit, it will be the third international automaker to leave India, after Daewoo and General Motors.

On September 9, 2021, Ford had announced that it will stop selling its cars in the Indian market. And as such, all the cars assembled in its facilities, TN and Gujarat, were made for exports only. The last EcoSport was also made for the international market, the company said.

The Maraimalai Nagar facility in TN is Ford’s first facility in India. It is the home to EcoSport, the company’s best-selling compact SUV. The EcoSport model was released by the company back in 2013 and it was much welcomed in both India and abroad. As far as under-four-meter compact SUVs go, the Mid-Size compact SUV was a trendsetter.

The Underlying Reasons for the Exit

While there are a variety of reasons for the company to pull-out, the primary reason was that the facility was being severely under-utilised. The unit which can produce over 4,00,000 cars annually, was just grazing up to 80,000 cars, a mere 20% of its capacity.

Another problem came up when Mahindra pulled out of a deal with the company in 2020. The Deal was made back in 2019, for Mahindra to take over its production facility, but, after the pandemic, the situations changed leading to problems for Ford.

Among all this mess, the company had accumulated over $2 billion, about ₹16,000 crores in loses over the past ten years. The company had announced that it will be closing down its manufacturing facilities altogether in India by Q2 of 2022 and as such started closing the curtains. And, as for Ford’s Gujarat facility, it is reported that Tata Motors will be taking over it soon.

Interestingly, it was Tata which came to the rescue of Ford during the global recession when the latter was selling Jaguar & Land Rover marquees. The company also explored the PLI scheme of the government to check the feasibility of producing electric vehicles from India. The Production Linked Incentive as the name implied was linked to the level of production. As a result, Ford will not have the scale of manufacturing to be benefitted from the scheme.

The advantage of Korean, Japanese & even German conglomerates is that they have a reliable partner from the same group or at least from the same country. Unfortunately for Ford, with the previous exit of General Motors, there was no other potential partner. Moreover, the failed attempts from Ford to forge an alliance was too little, too late.

Is this the final Goodbye to Ford?

Apparently, Ford is planning to sell its future models in India, as completely imported cars. With the growth of electric vehicles, we can expect this move to be a bit bold, for, it is far cheaper to make and sell e-vehicles than to bring them in as imports. But, we will see how it will work out.

Already US electric car maker Tesla had asked for reduction of import duty for electric vehicles. However, the local carmakers lobby had ensured that the import duty for all cars whether internal combustion engines or electric, stays high.

With the virtual complete exit of the company from the Indian market, the future of the existing customer base, the large number of distributors and the service circuit is all under a question now.

Checkout our detailed article about the exit of Ford from India. So, what do you think about the end of an era for Ford in India?