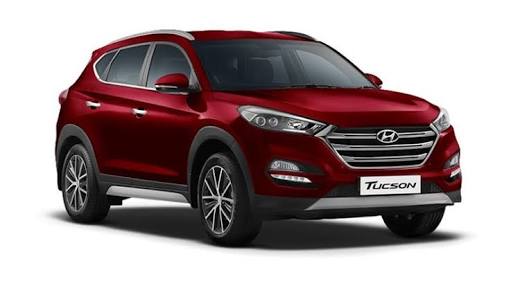 Hyundai is all set to launch the Hyundai Tucson in India and the public can’t wait to experience the beast.

The facelift version of the Hyundai was last seen in 2018 at the New York International Auto Show.

Tucson is considered as an extremely premium car which was first launched in 2016.

The Hyundai’s new car will come up with a revamped model of Tucson and will bring a 360-degree change in the design of the car.

The new facelift version will be seen getting new features such as:

The interiors of the car will also experience a few changes. The car will come up with a dashboard feature which is similar to a tablet-like a touchscreen and will be replacing the flush unit in the existing model.

The car will have some basic features like climate control with rear AC and sunroof etc.

Hyundai is all set to launch its 2nd generation Tucson model in 2019. Currently, the company is in its testing stage and will disclose the final look to the masses next year itself.

The company is super excited to bring in the new generation avatar and has planned to make sure that the new model will become a leader in its own class.

The Hyundai’s Tucson will not see much of a change in its engine. It will continue to provide the 2.0-litre four-cylinder engines.

The petrol engine will develop 153bhp of power, and the turbo-diesel will provide 182bhp of power.

Both the engines will be seen coming mated to a total of six-speed manuals and an automatic gearbox along with the new wheel base.