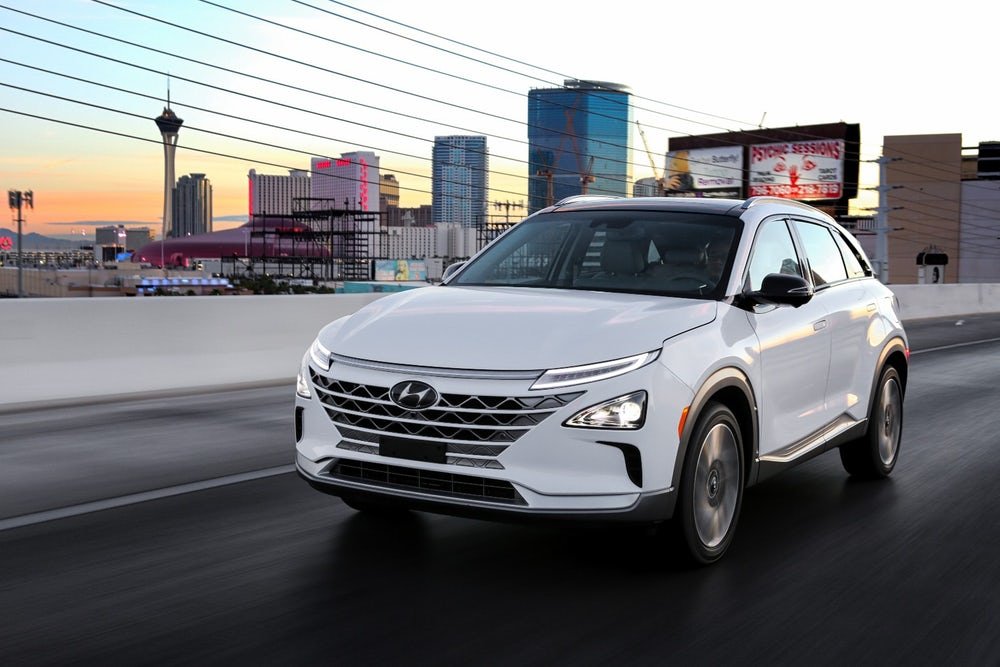 Korean car maker Hyundai will launch the hydrogen-powered car performance saloon. The new saloon, as per the brand, will usher in the “future of sustainable hydrogen society”. On September 7th, the brand will unveil a number of other applications of the hydrogen fuel cell technology. Hyundai is also planning to showcase the hydrogen use for fleets.

Although electric cars have brought about a change from the dependence on the fossil fuels, much of power generation in a large number of countries are based on coal, minerals and other fossil fuels. So, invariably the automobile industry is bound to pollute the environment. However, the hydrogen fuel can usher in a clean option for the energy.

The Korean automobile giant has launched a separate brand N – Performance brand to develop hydrogen fuel cells and electric vehicles that uses batter pack. The teaser has shown some of the features to the people. If the image is to be interpreted correctly, the new performance saloon has many similarities with the Veloster N. This model is now available only in the United States market. There are some differences in the new model as it looks shorter and sports a different design on the rear.

The HTWO brand, H-TWO or H2 for Hydrogen was recently launched by Hyundai as a sub brand to achieve this goal of expansion in the fuel cell segment of the automobile industry. H2 can also be interpreted as Hyundai Hydrogen.

Apart from the Korean Hyundai, Japanese Toyota is also investing heavily in the development of fuel cell technologies as the future of vehicles will become more stringent due to the changing global dynamics and the increasing effects of global warming. Hyundai is planning to move beyond the conventional automobile industry and move ahead in allied markets too.

Will India get the H2 – Hydrogen Fuel Cell vehicles?

Indian electric vehicles market is still in the nascent stage and it will take at least 3 years for the market of electric vehicles to catch up with the other developed markets. So, expecting Hyundai to launch the Hydrogen fuel cell vehicles is a far cry in India and the brand will not be introducing the new hydrogen fuel cars in the recent future.