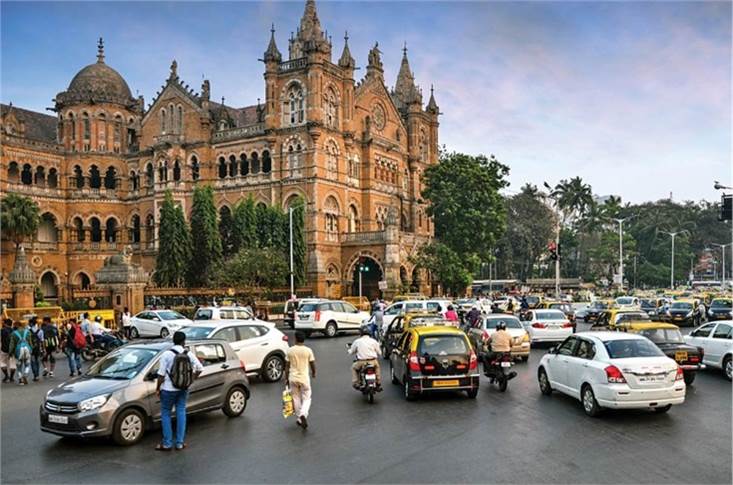 Mumbai is one of the first cities that will be affected by the global warming. A mere increase of a few inches of sea level could have a huge impact on the life in Mumbai. This has necessitated an urgent and forceful response by the city. Maharashtra Minister of Environment, Tourism and Climate Protocol, Mr. Aaditya Thackeray, has launched Mumbai’s Climate Action Plan.

A revolutionary step towards a more sustainable growth, Mumbai now holds the record for being the first city in the country to come up with a climate action plan specific for a city. Find out the impact of this action plan on the automobile industry.

Mumbai is one of the most crowded cities in the country that has a very high density of cars and two wheelers. Bulk of the carbon emission from the city, almost 70% comes from the energy consumption. Next in the list is the transport sector that amounts to almost 25% of greenhouse gas emissions. The city produces a massive 34.3 million tonnes of carbon dioxide (CO2) equivalent every year. The rest of the ~5% is contributed by the solid waste.

Changes to the Transport / Automobile Industry

Earlier in July 2021, the state government announced a new Electric Vehicles Policy that incentivises the purchase and usage of alternate fuel vehicles. A couple of weeks ago, on August 17, Mumbai opened its first EV charging station at the Kohinoor Square Building, MCGM car park in Dadar. The city is planning for a massive growth in the number of charging stations in the city to the tune of 1,500 across Mumbai. The state has also fixed a healthy 10% target for the EV registrations by 2025.

The Brihanmumbai Electric Supply and Transport (BEST) has confirmed that it will solely be purchasing or leasing electric buses from 2021. The company has fixed an ambitious target to fill at least 45% of the fleet strength by EVs. It is also planning to convert the existing diesel buses to CNG engine.

While all these targets look ambitious, the reality of the state of affairs is that almost 90% of energy needs of Mumbai is met by coal power. So, even if the changes in the automobile industry happens, it will not translate to a sustainable growth. Mumbai will still be as polluting as it is now. The only difference will be the fact that the city will shift its pollution from inside to the city to outside.

This climate action plan is based on the C40 guidelines and contains 6 action tracks with specific goals.