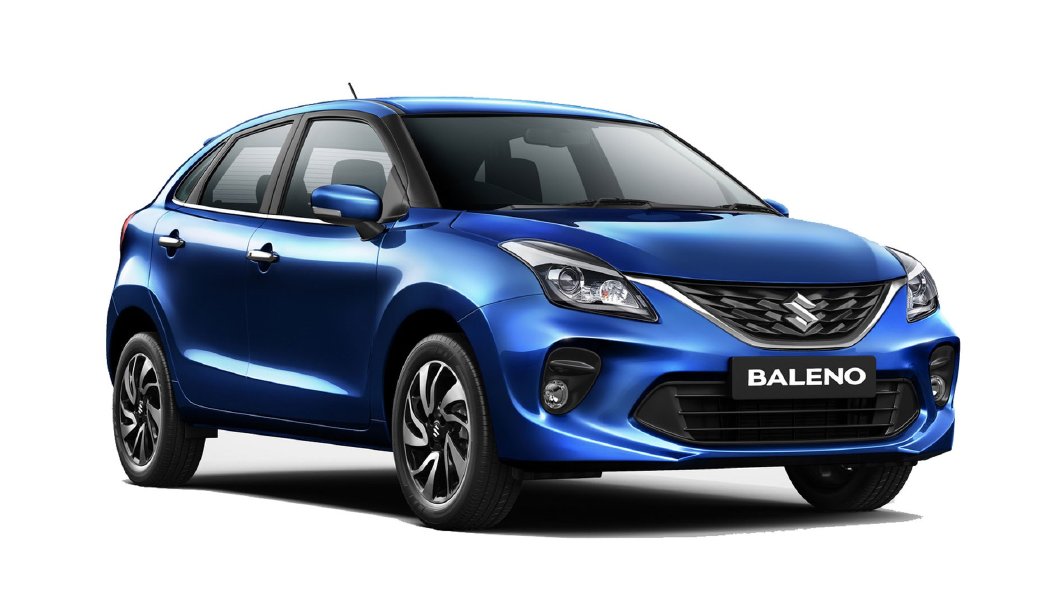 Maruti Suzuki is one of the crowd favorites in India. The hatchback is fiercely competed by Hyundai i20 and the Tata Altroz. In spite of the heavy competition by the other automobile giants, the Maruti Suzuki Baleno still pulls a good number of buyers.

The new facelifted edition of the hatchback has many improvements on the inside. While the design and dimensions of the car haven’t changed much, the interiors look completely revamped to suit the modern taste.

While, we have not got the official photos or details, we have got hold of the spy pictures that have been released on the internet. The new edition will have a horizontally placed V shaped vents for AC. Other than that, the revamped model gets a new central infotainment screen of at least 7 inch display. The industry standard is to have the compatibility for both Android Auto & Apple Car Play and it can be expected in this upgrade.

On The Inside of Facelifted Maruti Suzuki Baleno

On the outside the changes are the inclusion of sheet metal works to the front and rear fenders. Even the bonnet seems to be reworked but it is not clearly visible from the spy pictures. On the outlook, the grille has also undergone some changes and it will look prominent and powerful from the front. The bold grille style could make it almost look SUVish. The automatic DRLs are added in the facelifted Maruti Suzuki Baleno.

The car will not get any upgrades or changes when it comes to the engine. It will still be powered by the same 1.2-litre petrol engines. The pure petrol will produce a power of 83hp and the mild hybrid EV motor will have 90hp of power. Let us wait for the official pictures and launch to know more details about the facelifted Maruti Suzuki Baleno.