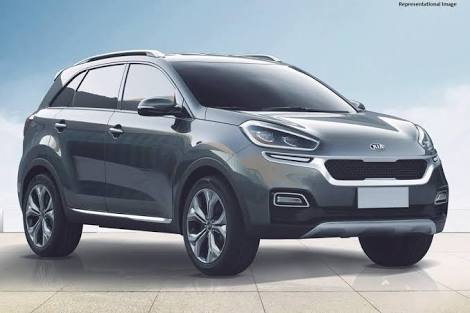 Recently at the Auto Expo 2020 which took place in Greater Noida, KIA Sonet Compact SUV made its global debut. As per the recent reports, the new KIA Sonet will be launched soon in this year in the month of August. People are much anticipated about the launch of the car. The car grabbed the attention of many people at Auto Expo, and it has become the talk of the town.

After the successful launch of KIA Sonet Compact SUV, it will lock horns against the Hyundai Venue, Mahindra XUV 300 and Maruti Suzuki Vitara Brezza. Talking about the appearance of the car, it has got an entirely different styling which looks very appealing and attractive. As expected, it comes with a modern styling of SUV but with a quite tall stance. It receives a signature of KIA in the tiger-nose grille and the body of plastic cladding the areas of KIA Sonet Compact SUV.

Talking about the features of the ca, it will offer UVO connected car tech, touch screen infotainment system of 10.5 inches, climate control, the sound system of bose, cruise control, wireless phone charging, start-stop engine, electric sunroof and the list goes on. Plenty of features has been installed in the car, which will be pretty much amazing to experience while driving the car. The interior features of the car are also quite similar to the Hyundai Venue.

Coming to the engine of the car, it will be powered by a 1.2-litre engine of petrol and turbo petrol engine of 1.0 lit as well. The company is also going to offer the diesel variant which will be 1.4 litre CRDi with manual transmission of 6 speed. There is no difference between the engine of KIA Sonet Compact SUV and Hyundai Venue. The price of the car is expected to start from Rs 6.5 lakh, which ends at around Rs 11 lakh.