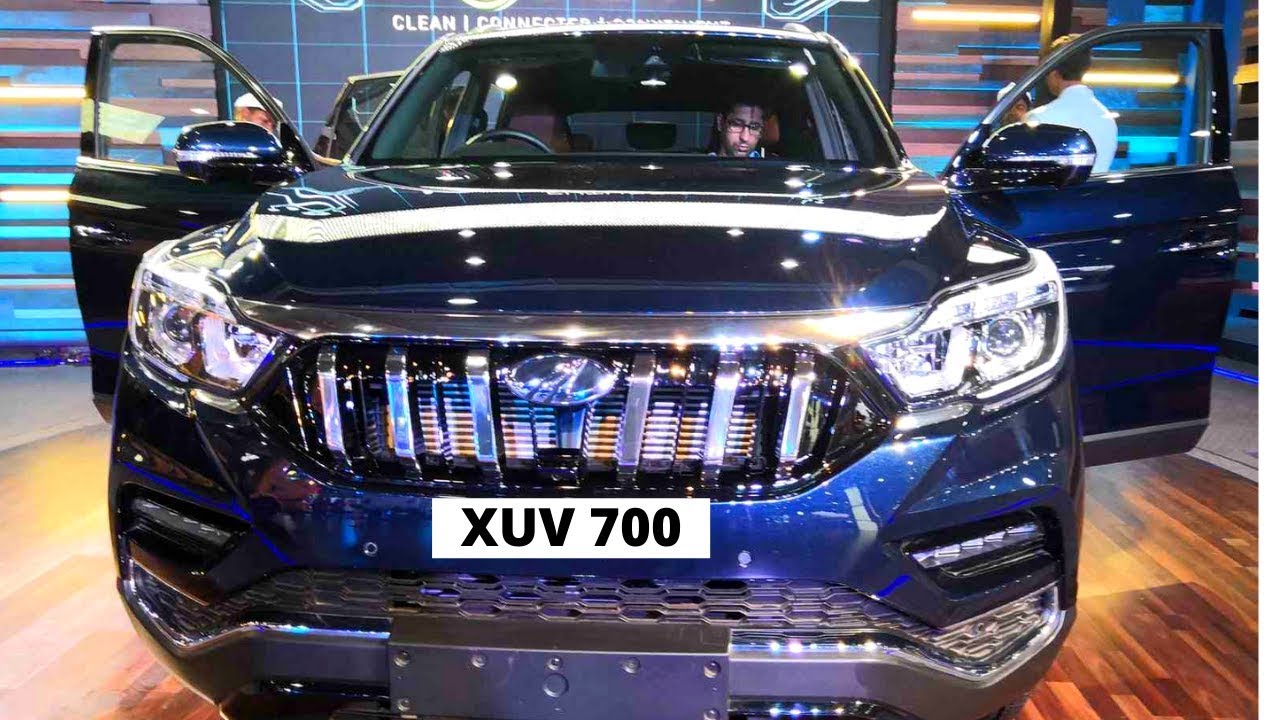 The Mahindra XUV700 7-seater SUV will be the company’s next major launch in the world. The model is expected to enter showrooms during the 2021 holiday season, according to reports. It is expected to cost between Rs 14 lakh and Rs 22 lakh. Official prices will be announced in the coming months (ex-showroom). Mahindra’s latest three-row SUV will compete with the Tata Safari, MG Hector Plus, and the forthcoming Hyundai Alcazar at this price point.

Even though we’ve seen numerous spy photos, videos, and renderings of the upcoming XUV700, a recent digital rendering appears to be fairly accurate. The model has a big signature grille with six vertical slats, LED headlamps with silver finish surrounds, C-shaped LED DRLs, a bumper with a deep air dam, and a pronounced hood, according to the rendering. Its side profile is enhanced by machine-cut alloy wheels with flared wheel arches, a gently sloping roofline, traditional door handles, blacked-out B and C-pillars and ORVMs, and black plastic cladding.

Wraparound LED taillamps, a sporty bumper with chrome-tipped faux exhausts, and a roof-mounted spoiler adorn the rear portion. The Mahindra XUV700 will be built on a new modular architecture that will also serve as the foundation for Thar’s second generation. The new three-row SUV will have a longer wheelbase, as well as a stretched length and width when compared to the XUV500.

A 2.2-liter 4-cylinder mHawk diesel and a 2.0-liter 4-cylinder mFalcon turbo-petrol engine will power the upcoming Mahindra XUV700. The oil burner will be tuned to produce about 185bhp, while the gasoline engine will be capable of 190bhp. In its class, the XUV700 will be the most powerful petrol SUV. It comes with either a 6-speed manual transmission or a torque converter automatic transmission from Aisin.