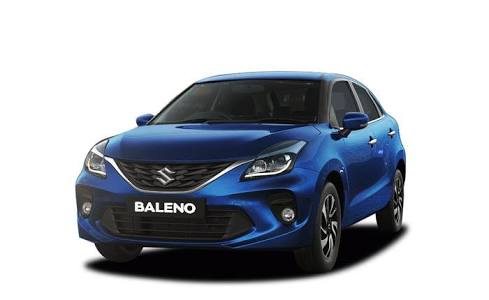 Recalling models to replace even a single defective component has become the new thing in the automobile industry.

It is important for the OEMs to ensure that the car models manufactured by them are free from all the flaws and follow the rules of the roads.

In many cases, it is very normal for the carmaker to make a public announcement to recall a campaign where they go explaining the intricate details of the flaw in the model and its outcome.

However, there are times when the carmaker does not officially announce it. Maruti Suzuki’s latest campaign is a live example of the latter.

Maruti to do a silent recall:

One of the biggest automakers, Maruti Suzuki has recently planned to do a silent recall for its 5 models which include:

Although there is no official information from the carmaker, the recall has been initiated to replace the faulty steering column. The document which was leaked lacks information about the no. Of cars which are affected.

However, it includes information on topics such as engine prefix, VIN prefix and chassis numbers. The service team is asked to keep a check if a vehicle comes to the workshop with a complaint pertaining to sticky steering wheels or abnormal noise.

The company has made it a point to specify that the steering wheeling will be taken care of free of cost.

The future plans or Maruti Suzuki:

The carmaker is known to be very proactive in its functioning and realising models. The carmaker will be soon rolling out the revised version of Vitara Brezza SUV.

The Vitara Brezza SUV 2020 prototype was recently caught in the camera. There are speculations that the Maruti Vitara Brezza will be seen with a new 4-litre petrol engine of 1.5 Litres coupled with mild-hybrid technology.

The engine will be able to deliver a total power of 103.5bhp and 138Nm of torque. The Transmission option will include a 5-speed manual and a 4-speed torque converter automatic.

The similar petrol power-strain to be introduced on the Maruti Suzuki S-Cross model.

It is very evident from the leaked document that Maruti’s decision to replace the steering has come up after a number of complaints from the users which resulted in Maruti giving free service for steering replacement.