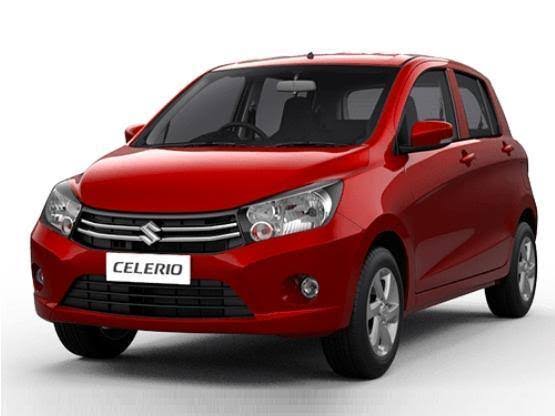 MSI (Maruti Suzuki India) has made a big announcement recently. The board of directors of Maruti have claimed to discontinue diesel cars.

The automobile company is just holding on to the upcoming BS6 emission norms that will be live from 1st April 2020.

However, in a statement released by the Indo-Japanese carmaker, they said how they are keeping a track of the sale of the car and will continue to offer a Diesel engine on bigger cars if the cars perform well.

In fact, the company is all set to use hybrid technology and electric powertrains for their big vehicles. On the other hand, the smaller cars will get an option of CNG fuel.

The company is working and strategising tremendously to contribute to the CNG model. Presently the CNG model contributes to about 5% in the entire sales of Maruti Suzuki India.

Maruti India is very positive about the fact that the CNG distribution infrastructure will hit a boom in the next 2-3 years.

Benefits to Use CNG:

CNG (Compressed Natural Gas) is considered as a better fuel than petrol or diesel because it is much greener, can be used efficiently and is also cheaper than the other sources such as petrol and gasoline.

Adding on, CNG reduces the carbon deposits during the time of combustion. The team of Maruti Suzuki believes that around 40% of a passenger vehicle with CNG fuel now.

Maruti Suzuki, the Indo-Japanese carmaker is trying its level best to completely switch to CNG.

With so much been talked about globalisation and how the automobiles are the major contributors of the increase of pollution levels in the country,

Maruti has been very considerate enough to bring about changes for the betterment of the society. For the same purpose, the company offers a CNG kit in the 6 most popular models which are Ertiga MPV, WagonR hatchback, Alto and Alto K10, Celerio hatchback and Eeco MPV.

In recent times, the Government of India has majorly risen the oil and gas bidding round from two times to three times a year.

According to the government speculations, this decision will boost the CNG network from 1700 existing stations to nearly 10,000 by 2030.