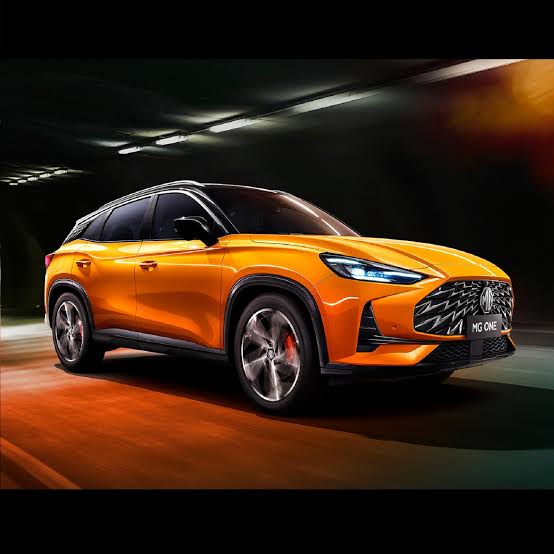 Sports Utility vehicles (SUV) is a fast growing segment of the Indian automobile industry. As of now the market for mid-sized SUV is dominated by the Korean giants Kia & Hyundai. Hyundai Creta and the Kia Seltos, both based on the same platform are leading the sales in this segment.

Their unmatched leadership in the segment will be challenged by the flurry of new releases including the already launched Skoda Kushaq. The Volkswagen group is launching the Volkswagen Taigun in the mid-September. Incidentally Taigun will also be based on the same India specific platform MQB AO IN that is used by Kushaq.

There are many similarities between the two models including engine options too. However, the similarities stop there. Skoda Kushaq starts at ₹10.49 lakhs and the Taigun could be priced slightly higher than that due to the presence of certain premium features.

It will come with two engine variants, a 1 Litre turbo petrol engine mated with a 6 – Speed manual or torque convertor automatic gearbox. The slightly higher powered variant will be pulled by the 1.5 litre turbocharged petrol engine.

The unique feature of the higher powered 1.5 Litre engine is that it can automatically shut-off two cylinders based on the driving needs. It will be mated with a 6 speed torque convertor or a 7 speed direct shift gearbox.

British Morris Garage has already occupied the market for the premium range cars with the fully equipped models like MG Hector and MG ZS EV. The new MG Astor will be based on the electric model MG ZS EV albeit with a traditional fuel system.

Although it is a downgrade from the electric platform, the new MG Astor comes with the advanced IT systems including IoT (Internet of things) that bridges the gap between various devices and platforms used by a person. The company has partnered with the Indian Telecom giant Jio to bring this new technology in the car.

The mid-sized SUV will come with two engine options. A 1.5 Litre 4 litre petrol engine and a 1.3 Litre turbocharged petrol engine.

With successive launches the mid-sized SUV segment is getting crowded but it is a good news to the end customer, who gets a good number of choices.