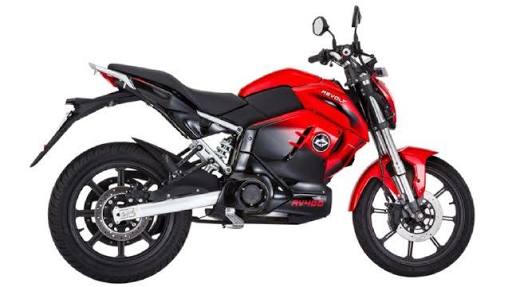 Revolt RV400 has been the talk of the town ever since it has hit the showrooms of India. The bike has been selling rapidly because of its different concept. Recently it was announced that the company is going to increase the price of Revolt RV 400. The increases prices will be applicable from 29 February 2020. The main reason behind the increase in bike is because of the rise in input costs.

The customers are going to have the two purchasing options, my revolt plan and revolt cash down plan. The monthly payment amount under my revolt plan will be remaining unchanged, which will be around Rs. 3,999. The instalment number has been increased to 38 months by 37 months.

As of now, the company is only selling the bikes in Delhi and Pune. The company is likely to expand its network soon in other states too. Initially, it is expected to hit the showrooms of Hyderabad, Ahmedabad, Chennai and Mumbai in the beginning. Even after the hike in the price, the motorcycle is still affordable if we compare it with the premium electric scooters like TVS iQube electric, Bajaj Chetak and Ather 450. Those scooters are way too expensive in price and offer very fewer features and performance.

Revolt RV 400 created waves back in the days when it was launched. According to this massive growth and love by the people for this bike, the bikemakers are successfully bringing down the period of the waiting of RV400 from five months to just three months for the orders starting from the march. With that being said, the company has not changed the pricing of the RV 300, and it is going to remain the same.