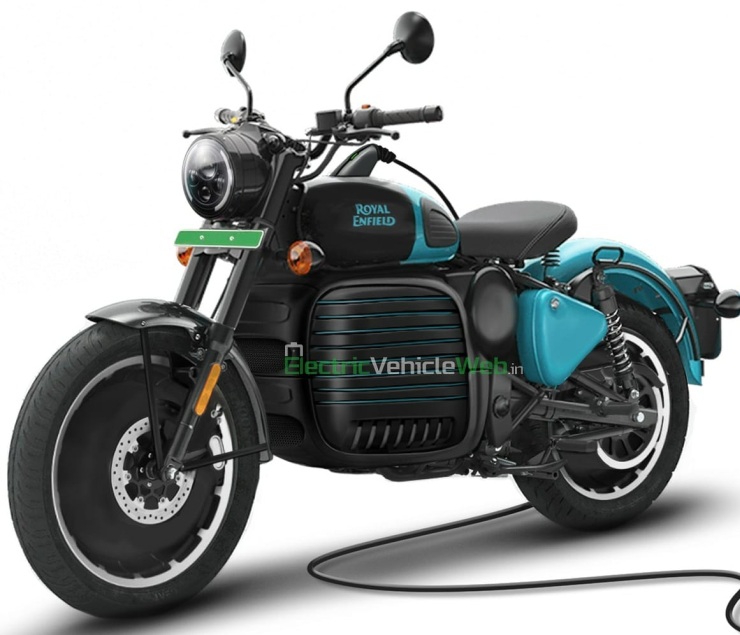 Electric vehicles have become the latest craze in the automobile industry. The shift to the electric vehicles is rightly augmented by the government’s policies and the coming of newer players in the industry. While new players like Ola and Ather are working to expand their footprints in the industry, established two wheeler manufacturers of the country such as TVS, Hero, Honda and other have already joined the bandwagon.

Premium motorbike manufacturer Royal Enfield has officially entered with the development of their own premium electric bike that shares features of their famous classic series. As per the official statement it is clear that the company is not looking to stop at the introduction of one electric bike. Enfield is in the process of launching a separate line up of electric bikes that caters to different segments of the market.

As of now, Royal Enfield motorbikes are priced at over 1.5 Lakhs and if the trend is to be followed then the new electric line-up will be priced around 2 lakhs at the minimum. Unlike other smaller vehicles, the larger frame of the Enfield motorbikes means, more space for housing the battery packs. As a result the electric bike that is to be launched in 2022 or in early 2023 will have a range of around 200 to 250 km.

Eicher owned Royal Enfield will compete with the Mahindra owned Classic Legends Company’s Jawa line up of motorbikes. Jawa has already decided to launch its electric bike in the year 2022. It is to be noted that both Jawa & Royal Enfield are some of the hottest selling bikes in the recent times. The classic look, new features and the retro style makes them uniquely appealing to the urban and rural riders alike.

Royal Enfield’s electric bike is part of the Comprehensive Environment, Social and Governance vision of the brand. The company is moving towards a green business model that minimises the carbon footprint of the vehicles and the production facilities. The new bike is reported to be unveiled in this year’s EICMA Motor Show.