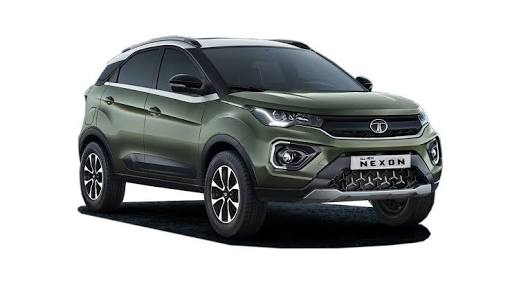 Tata Motors has recently launched the ZS+ (S) version in the Nexon Compact SUV which is priced at around Rs 10.10 lakh. The car was launched silently by the company. It has been increased to Rs. 11.60 lakh for the diesel variant. The pricing makes the ZX+ (S) more expensive around 60,000 as compared to the XZ+ trim. It will come equipped with the sunroof, which is great news for the people who are willing to buy Tata Nexon XZ+ (S).

It will also receive several connected features such as remote vehicle control, geo-fencing, live vehicle diagnostic, trip analytics, valet mode and IRA application will also be a part of the package. The sunroof is one of the most sought features after the customers in recent times all across different segments, and Tata doesn’t wish to miss any of them. The sub-4 meter SUV debuted in India back in 2017. Back then, it was a huge hit for the company. Tata Nexon XZ+ (S) will be a direct rival to the Ford Ecosport, Maruti Suzuki Vitara Brezza, Mahindra XUV 300, Hyundai Venue, and Honda WR-V.

Powering Tata Nexon XZ+ (S), it will offer 1.2 L turbocharged Revotron Petrol and 1.5 L turbo Revetorq engines of diesel. With the additional power in BS6, the engine is capable enough to produce 120 PS and the torque of 170 NM. On the other side, a unit of diesel can kick out 110 PS and the torque of 260 Nm respectively. Both of them are paired with the 6-speed manual or 6-speed automatic transmission. The price of the car is also affordable, considering the features and engines provided with the car. In the coming years, Tata has so much more of offer with its new launches. Till then, let’s wait and see what more it has to offer.