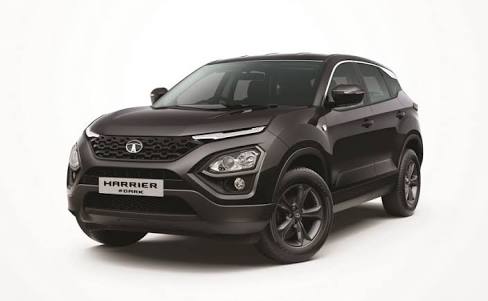 Tata has been one of the most dominant manufacturers of cars which have conquered and given fierce competition to other companies. The company is planning to launch 12 new cars in the market of India by 2023 and is all set to lock horns against its rivals. The new launched by the company will also include nameplates just like Tata Harrier which looks quite appealing to see. With that being said, 45X based hatchback will also be included in the arrival.

Other launches will include the upgrades in the existing line-up of Tata. The launch of 12 new cars was confirmed by the MD and CEO of the company back in 2018 at the launch of Taigor. Tata has already launched the Tata harrier in the market of India which is making a massive impact in the market with its positive feedbacks. At the Auto Expo, we got to witness some amazing vehicles by Tata, which seemed extremely impressive in the terms of features and futuristic designs. The company is all set and planning to make more profit in the market with its cars and concepts.

Tata Kicked off the New Year with the launch of much-anticipated car Altroz and Nexon in the market of India. The carmakers have already revealed Tata 12 New Cars at the motor show, which are going to come down on the roads of India soon. Most of the cars by Tata will be launching in next year which is great news for the people who are saving their money and planning to buy a new car. The carmakers will be introducing the all kind of cars, including SUVs, sedan, etc. It seems Tata is going to make a huge impact and planning to knock down its rivals in soon in the coming few years. Till then, let’s wait and see what more the company is going to bring in the Automobile market.