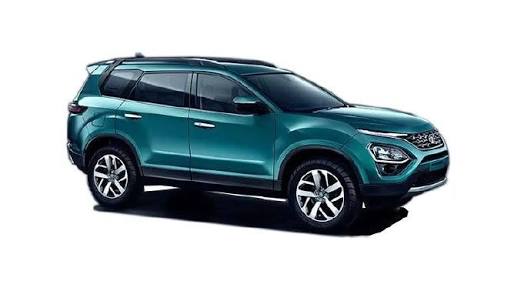 The CEO and managing director of Tata have confirmed that the company is going to launch 4 all-new cars in the coming 24 months. These 4 new cars by Tata include 2 SUVs, 1 Hatchback, and 1 Sedan. The names of the are not confirmed yet, but we can expect to get to know about it super soon in the coming months. The upcoming vehicles by Tata will be EVs and will use the latest technology of Tata that is Ziptron.

The Auto Expo 2020 is going to be conducted on February 5, and the carmakers are also going to showcase the new SUV, which is none other than Tata Gravitas, which consists of 7 seats. Gravitas will mark the debut of  170bhp, 2.0L turbo Kryotec diesel engine with six-speed of the torque converter, and an automatic gearbox that will be sourced by Hyundai.

The second car from the Tata in Auto Expo 2020 after Gravitas could be the Tata Blackbird. The revealed reports show that it will share the platform, which will also underpin Chery Tiago 5x and also share some of its components. The blackbird will be a direct rival to Kia Seltos and Hyundai Creta.

Tata is also working on the mid-sized sedan for quite a time now. It is noted that the upcoming 4 new cars by Tata in the next 24 months will be a massive competition in the market and make a vast impact in the country. We will come to know more about all the plans of Tata motors in the coming Auto Expo till then let’s wait for February 5 to arrive. It seems like Tata is going to dominate the market in the next 24 months on an extreme level.