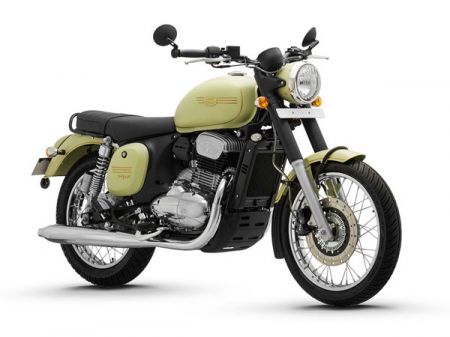 World’s 4th largest nation in terms of area as well as the population. Yes, the discussion is about the superpower- United States. Besides being a superpower, the United States is still missing out on a few things such as when it comes to any latest bike launching and cool bike rides around the American streets. What do you think would have been the reason for this unfortunate situation? There are few measures the state government of the US always follows in such cases. They cannot compromise with the citizen’s safety, marketing principles, certifications, and other loopholes are there which restricts a new bike to launch in the American Soil.
Here are some of the bikes that every American would dream of-

The bike must be a roar to ride on but there’s no probability for the Americans to know for sure since there’s presently no preparation to fetch the model to North America due to price basis. The Honda ZX-25R holds speed on a 250cc power engine, inline-four mill rated at 50 horsepower and 22 lb-ft of torque with a loud redline set at 17,500 pm.

It makes somebody’s day if we share Harley Davidson to this list whereas the baby Harley is in the process of cutting off its number. Many of the US people are in curiosity to know how a 338cc Harley would come on the track soon.

The look of the Jawa 42 is quite rough-tough and sporty. In contrast, the Jawa42 is powered with a 293cc engine followed by a single-cylinder base in a double cradle chassis. The top speed of the Jawa 42 measured till is 143kmph.

The elegant design and the color grouping of the ninja make it the visionary bike of every human being. Though the Kawasaki Ninja contains 4 cylinders and 6 gear manual transmissions which give its owner an overwhelming experience on the road.