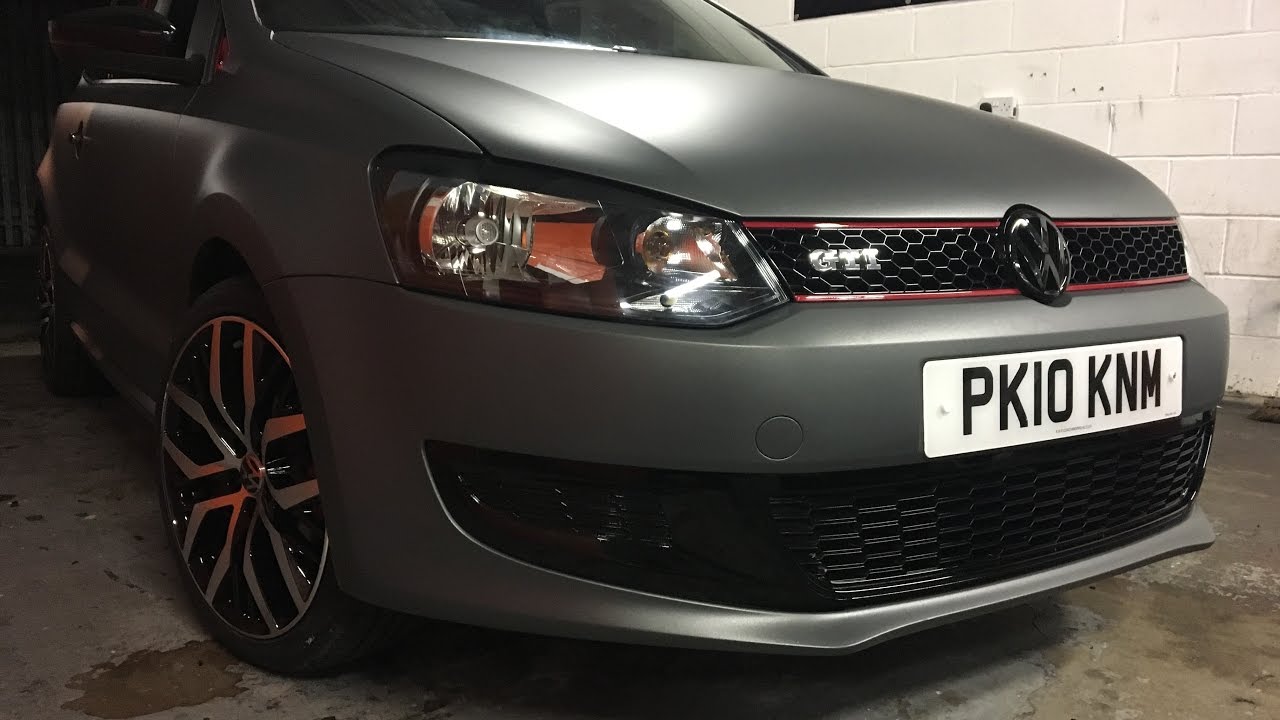 The next Volkswagen Polo Matte Edition has been introduced by the German automaker, and it is expected to hit the market during the 2021 holiday season. The latest special edition of the hatchback will compete against the Hyundai i20 Turbo and the upcoming Tata Altroz iTurbo DCT once it is released. The model is expected to cost about Rs 20,000 more than the regular GT version, which costs Rs 9.93 lakh. It will be the most affordable factory-built car with a Matte paint scheme if it is released at this price point.

The ORVMs, door handles, and rear spoiler have a contrast gloss black finish, which complements the matte finish on the body panels. The new Volkswagen Polo Matte Version has the same style and styling as the standard model. In reality, the vehicle’s features and powertrain haven’t changed.

The special edition is based on the Polo GT TSI and features an all-black interior with a basic dashboard layout and chequered cloth upholstery. A touchscreen infotainment system with Apple CarPlay, Android Auto, and MirrorLink, a multi-information monitor, cruise control, keyless entry, footwell lights, Bluetooth, AUX-IN, and USB connectivity, and more are included in the list of features.

The new Polo Matte Version, as previously mentioned, is powered by the same 1.0L turbocharged petrol engine that powers the standard Polo GT. The motor has a peak power of 110bhp and a torque of 175Nm. A 6-speed torque converter automatic gearbox transmits power to the front wheels. The special Matte version, like the Polo GT TSI, will be capable of going from zero to 100 kilometers per hour in 10.79 seconds.