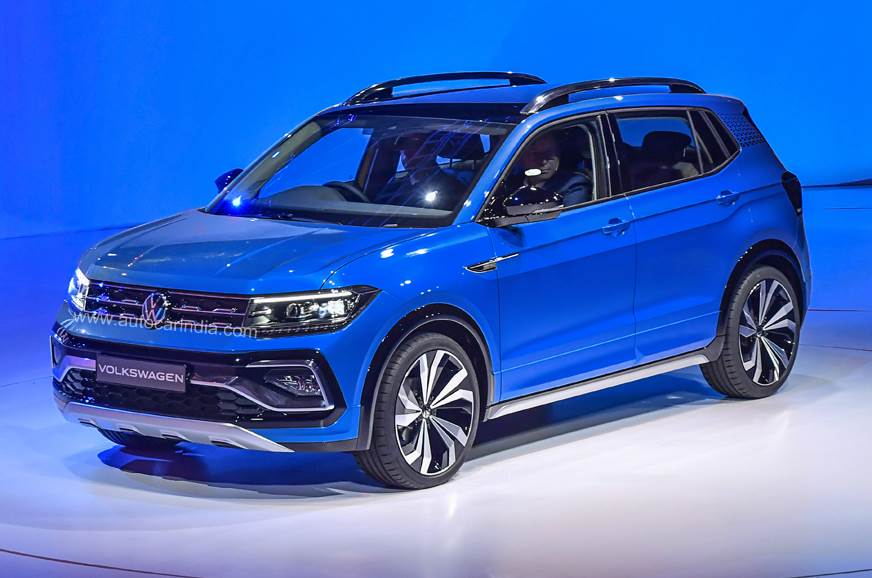 The next two weeks will be exciting for car enthusiasts, as many new luxury product releases and unveilings are planned. The new Volkswagen Taigun, Hyundai Alcazar, and 11th generation Honda Civic sedan will make their global debut in the coming days, while the Volkswagen T-Roc and Citroen C5 Aircross will be released on April 1st and 7th, respectively. On April 4th, 2021, Jeep, an American SUV maker, will announce the name of its upcoming three-row SUV.

On March 31, 2021, the Volkswagen Taigun mid-size SUV will make its global debut, followed by its sale. The new VW SUV, which will compete against the Hyundai Creta and Kia Seltos, will be built on the India-specific MQB A0 IN platform and will be available with 115bhp 1.0L TSI turbo petrol and 150bhp 1.5L TSI turbo petrol engines. The SUV will be available with three different transmissions: a 6-speed manual, a 6-speed torque converter automatic (1.0L petrol only), and a 7-speed DSG automatic (1.5L petrol only).

Following the Taigun, the Volkswagen T-Roc SUV will be reintroduced on April 1, 2021. It will remain available in a single version with a 1.5L TSI engine generating 148 horsepower and a 7-speed DSG automatic transmission. The second batch of units could be Rs 1 lakh to Rs 1.5 lakh more expensive than the first.

According to rumors, Jeep will reveal the official name of its upcoming 7-seater SUV on April 4, 2021. Jeep Patriot is most likely to be the name given to it. The SUV is scheduled to arrive in India next year. Compass’ 2.0L turbo diesel engine will power the model, which will be available with either a 6-speed manual or a 9-speed automatic transmission. The engine, however, could be tuned to produce more than 200bhp and 400Nm of torque.

On April 6, 2021, Hyundai will reveal its upcoming three-row SUV, which will be based on the Creta. The Hyundai Alcazar will be based on the 5-seat Creta and will share the majority of its design elements, specifications, and powertrains. It will, however, undergo a few visible changes. The Alcazar will compete against the MG Hector Plus, Tata Safari, and Mahindra XUV500, among others.

The Citroen C5 Aircross is set to debut on April 7, 2021. It will be the French automaker’s first offering in the region. It will be available in two versions: Feel and Shine, both powered by a 2.0L turbo diesel engine with 177 horsepower. The motor, when paired with 8-speed automatic transmission, is expected to return 18.6 km.