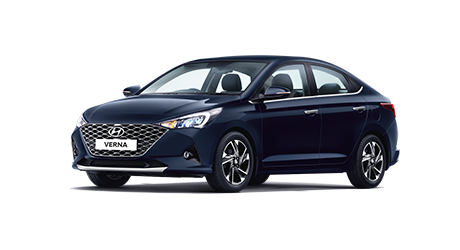 Diesel or petrol version, what is better for a car owner? In the first half of the year 2020, petrol cars’ sales have gone up, leaving behind the diesel cars. The reason for the rise in demand for petrol cars is due to the arrival of the BS6 engine and being more intended at the moment. It is not the situation of the Indian markets, but this change can be witnessed worldwide. It is a new trend among many automobile buffs. After watching this immense alteration, many carmakers have removed the diesel version from their upcoming models. Moreover, the rise in the diesel cost leads to the decline of the diesel-powered models this year.

The petrol cars have a limitation of 15 years whereas there are only 10 years of diesel cars’ life to be running in the National Capital Region. This is also a major factor that has to lead to the buyers’ behavior switching over petrol, keeping aside the diesel option. About the Indian market scenario, several news reports have stated the fact that between the month of April to August 2020, more than 90 percent of the vehicles were sold in the petrol variant. Therefore, the renowned car models such as Hyundai Xcent, Volkswagen Polo, and Maruti Suzuki Baleno have brought to shut in the production of the diesel vehicles.

Hyundai Verna, which is also a well-liked car for many individuals, has seen a massive fall in the model’s sales. There were only 1819 units of the Hyundai Verna that were sold between April and August. The dealings of the Maruti Suzuki Vitara Brezza were also being affected most due to a decrease in the call for the diesel versions. In fact, the recently launched Kia Sonet is somehow going great with the diesel model.